Antique desk clocks don’t come much more prestigious than the one that belonged to Winston Churchill, in terms of classic British ‘memorabilia’, for want of a better word, and now the clock that took pride of place in the Cabinet War Rooms during World War II is going under the hammer. 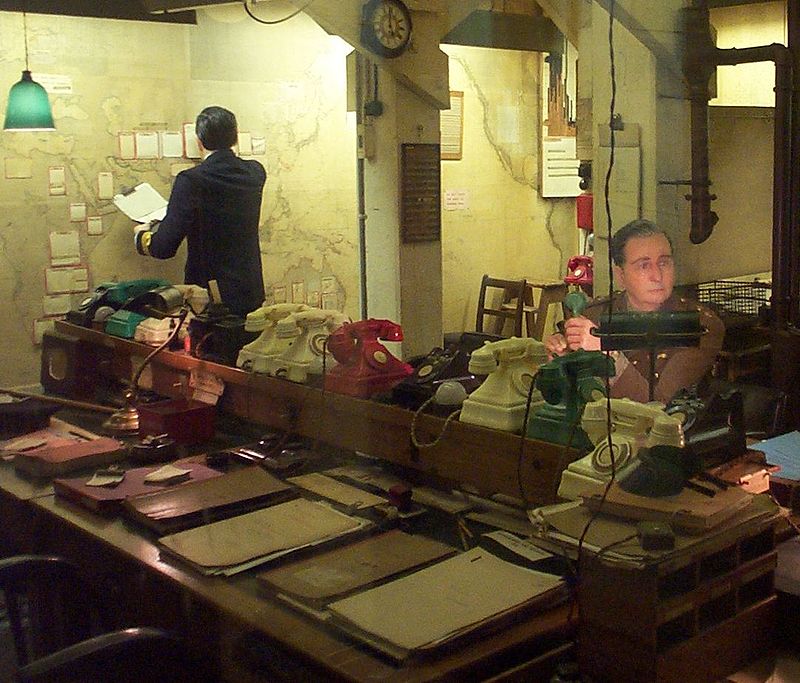 The vintage clock was given to George Rance who was employed as the clerk and custodian of the Churchill’s official complex, sited underneath Whitehall in London, at the end of the war in 1945.

The estimated figure that the timepiece has been estimated to realise is up to £600, which some might see as quite the snip considering its previous owner.

The clock will be part of an upcoming auction in Chichester, West Sussex.

When speaking to the BBC, Peter Parker, of Stride and Son, said the item was “a little bit of history”.

“If it weren’t for the significance of the war bunker provenance it might only be [worth] £40 or so,” he also stated.

“Our vendor is the granddaughter of George Rance, who was tasked with setting up the war rooms in the late 1930s. He effectively ran the war rooms on a daily basis.

“It’s got a fantastic provenance, which is key to these things really. It’s also stamped PM.”

“This [clock] would have, I imagine, sat on my grandfather’s desk,” said Sir Nicolas Soames, Conservative MP grandson of Sir Winston Churchill.

“It is a very real piece of history if the provenance is correct, which I’m quite sure it is.”

Let’s hope for the best possible outcome when the clock’s lot is called.