Where did British Summer Time come from?


The practice of turning our clocks back to mark the transition to British Summer Time did not always exist. It was established to take into account the changing amount of daylight as Britain enters the summer season (remember that one?!). 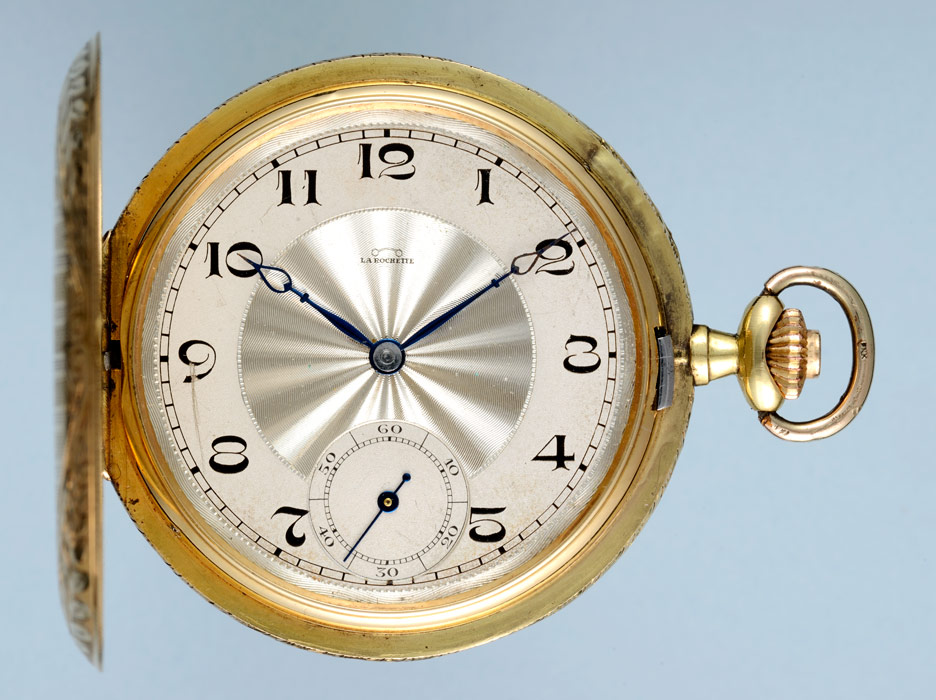 British Summer Time, or BST, was initially proposed back in 1907 by William Willett. He was a horse-rider who bemoaned the waste of daylight on summer mornings, because, at the time, the VAST majority of people were still enjoying their slumber.

Willett proceeded to publish a pamphlet titled The Waste of Daylight. This pamphlet highlighted his plans to change the time come summer. He would spend the rest of his life fighting for the government to introduce British Summer Time.

Eventually the notion was agreed upon in 1916, a year after Willett had sadly passed away. This fell in the middle of World War I, when the British government were desperate to try any measure possible to save both money and fuel.

Following the Summer Time Act of 1916, the first transition to British Summer Time occurred on May 21st, 1916.

To accompany this change there were a host of posters and pamphlets issued to provide the people with information to educate them on how to turn their clocks forward ahead of the date. It’s worth noting that, at the end of BST, people would turn their clocks 11 hours forward, as opposed to turning the clocks one hour back. The reason behind this was that the majority of clocks of the time were unable to be turned back.

Even though Willett is, to many, considered a hero for his efforts, there are still many who to this day oppose and dispute whether British Summer Time should be in place, with trials, such as British Standard Time, where the time was brought forward permanently by an hour from 1968 to 1973, having been tested out over the decades.

If you are having trouble finding the right timepiece for every season, why not visit us at Pieces of Time and discover a wonderful range of antique pocket watches for sale?