Antique pocket watches aren’t found to have been inscribed by Winston Churchill every day, but one such timepiece has recently just been sold for £12,000 at auction. 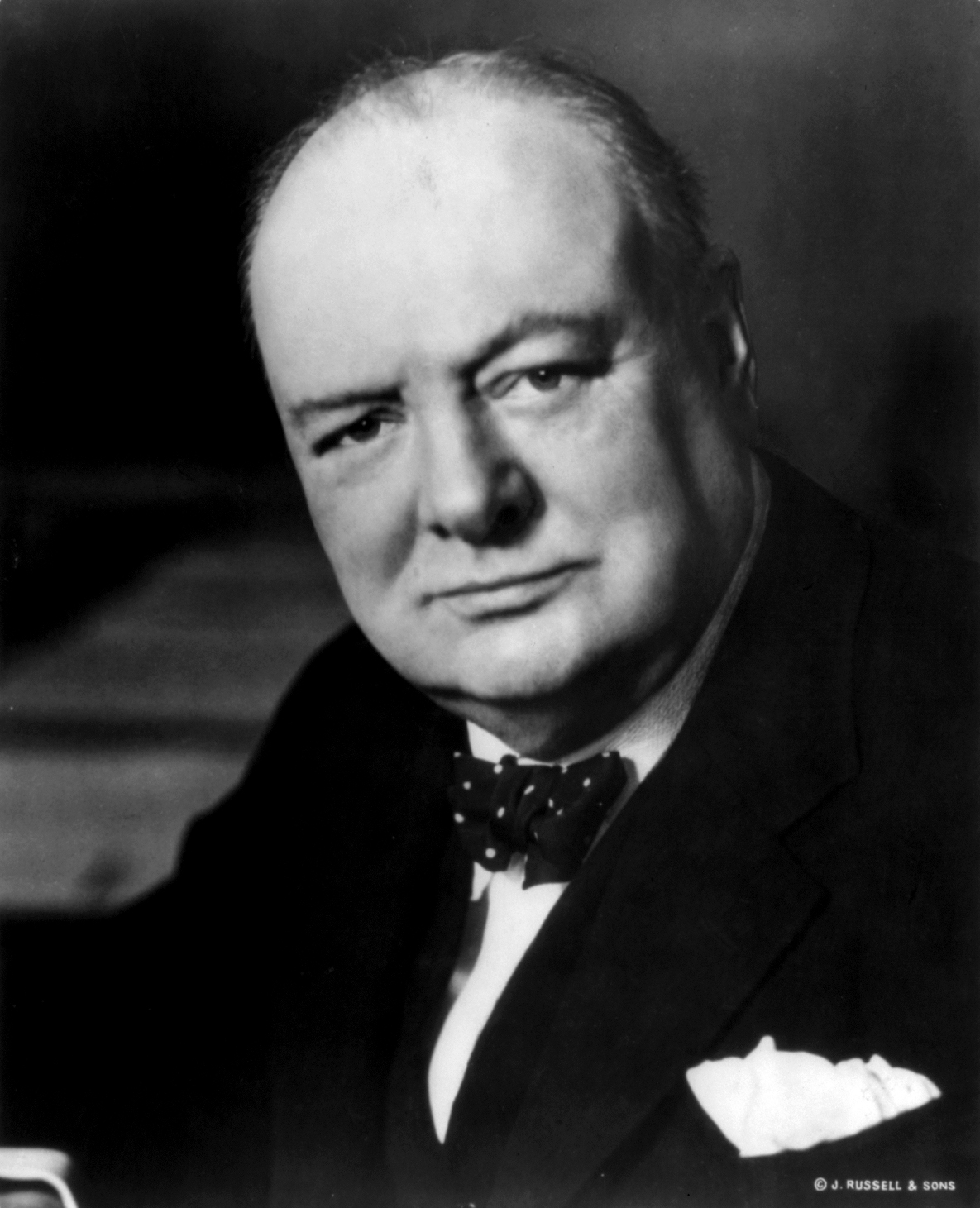 The watch in question, an 18-carat gold Dent watch, became the stand out lot at The Swan antiques centre in Tetsworth, Oxfordshire.

Its past revealed that Churchill had originally gifted the timepiece to G Wallace Carter on winning the first Liberal victory in the 1910 General Election.

The auctioneers reported that the watch was picked out personally by Churchill, who was a patron of Dent, the watchmakers who were also behind the construction of the iconic Big Ben’s clock.

The vintage movement was auctioned off, accompanied by its original silk and velvet lined burgundy leather presentation case.