A family heirloom that once belonged to a welder who was part of the crew employed to construct the infamous Titanic has recently been presented to antiques expert Jonty Hearnden at an appraisal event. 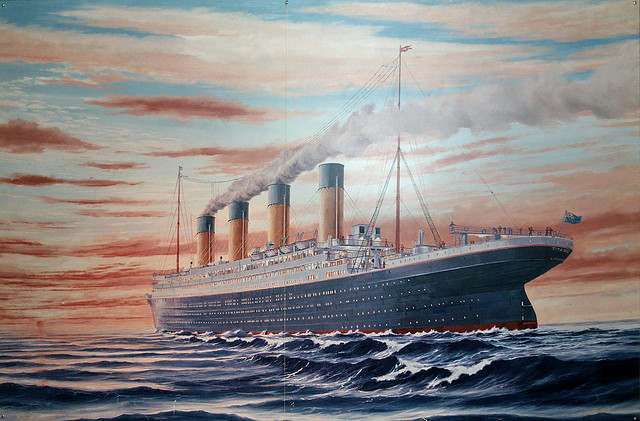 The antiques expert, best known for presenting shows such as BBC’s Cash in the Attic was shown a whole host of items, featuring jewellery, maps, and teddy bears, as well as one of these vintage half hunter watches which would naturally catch the eye of experts.

While appearing at Three Spires Shopping Centre in Lichfield, Staffordshire all of the items were brought along by local shoppers which were then appraised by Jonty himself.

Mr Hearnden highlighted the pocket watch as the pick of the bunch at the event. It was brought along by a Lichfield resident, Liz Fox. According to Jonty, the watch had previously belonged to the woman’s grandfather, who was a worker on the Titanic. He added:

“I explained to her that if she could prove that he did work for Harland and Wolff while the ship was being built, such as a pay slip, then that would add value to it. There is a real interest in all things Titanic.”