While it is now a straightforward affair to buy pocket watches for sale in London, or anywhere else for that matter, the unlikely accolade for the positive impact on the popularity of watches hundreds of years ago has gone to farmers. This, to many people, will come as quite a surprise indeed. Let us explain. 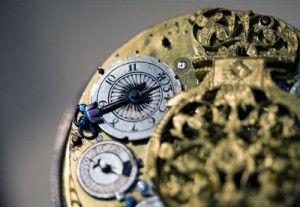 Historically, this is because farmers in Switzerland would have had little to do in the winter months when they were unable to grow crops, so as an alternative they would turn to the flourishing watchmaking industry.

These farmers would make complicated movements and send them to London, Paris or Geneva where they were signed by distinguished makers.

A number of the supplier firms from these early times are in fact still in operation, with Nouvelle Lemania remaining to provide the movements featured in collections of Patek Philippe watches.