Global time will stand still today, and in doing so will delay the arrival of midnight by a second. 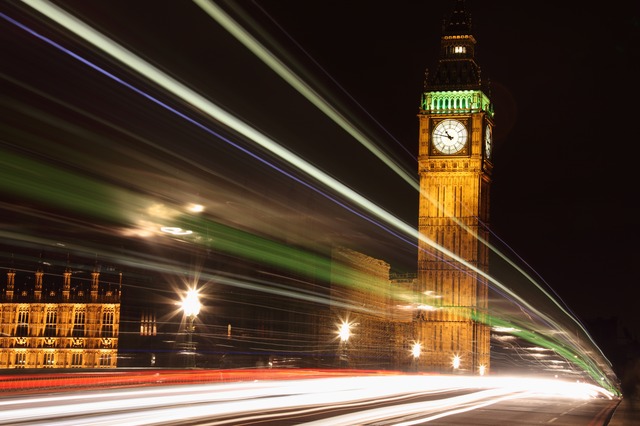 A “leap-second” is to be added to the world’s clocks in order to fine-tune the inaccuracy of the ever-spinning Earth.

Prior to the invention of super-accurate atomic clocks, time was established on the Earth’s rotation, with one complete turn taking 24 hours.

In today’s world there are a plethora of time-sensitive systems, which include computer programmes and financial markets, and these systems heavily rely on the precise ticking of atomic clocks that measure the energy transitions of atoms.

The issue is that due to the moon’s gravity the Earth is slowing down, and not in a systematic way. As a result every now and then a leap second is added to permit for astronomical time to catch up with atomic time. This isn’t dissimilar to the introduction of leap years to keep our calendars lined up with the Earth’s orbit around the Sun.

This latest pause will become the 26th to occur on today’s date (June 30), at 23:59:59 co-ordinated universal time (UTC), which is an hour behind British Summer Time.

Originally, leap seconds were introduced in 1972, but by this time the existing atomic clocks and astronomical clocks were out of kilter by 10 seconds already.

Therefore, scientists set out to add 10 seconds to the world’s astronomical clocks in one collective effort. It must be said that the impact back then, in the pre-internet age, was nothing like as significant as it would have been today.

Fortunately you won’t have to adjust our vintage watches for sale once you’ve bought them.