The 156 year old clock is out of time


Big Ben is 156 years old, having run non-stop since 1859 – that’s somewhere around 1,266,000 hours in total. It is the largest four faced chiming clock in the world and a signature trademark of London. The clock is synonymous with events such as New Year, showing coverage all over the world of the significant London monument. 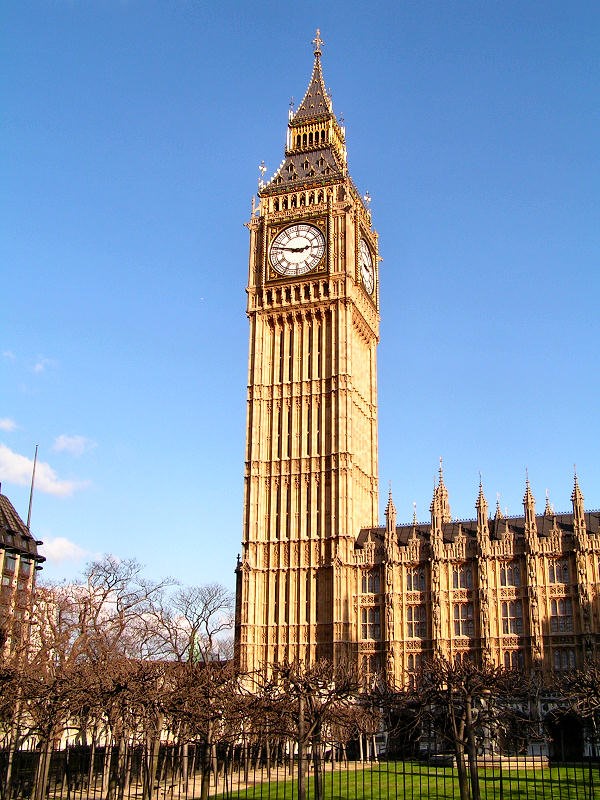 In the last few weeks, many have heard the clock chime delayed by six seconds, and people are wondering why. The clock is supposed to begin chiming at twenty-three seconds before the hour, however recently it has only chimed the first chime 6 seconds after the hour. It is unsurprising that the clock has come into some difficulties after running constantly for such a long period of time, but it seems that Big Ben could need some TLC.

Big Ben is usually serviced three times a week, timing the chimes with a stopwatch to ensure the time is correct, although sometimes they can go up to three weeks without being changed. The last few weeks have seen the service repair men venture up the 300 steps to the chimes to alter their times almost every day.

To adjust the time, pre-decimal pennies from the 1700s are added or taken away from the pendulum. Each penny adds two fifths of a second to a twenty-four hour period, ensuring optimum accuracy. Currently the clock is holding 20 coins to keep the clock’s time, although the last week has seen pennies added and taken away more frequently than usual.

There has been evidence that the clock tower could be leaning up to 45 centimetres off its vertical, with cracks near the Palace of Westminster near the clock reported in the last clock cleaning in 2010. This may have played a part in the delay of the clocks chiming, however mechanics have assured the public that the clock is accurate to the second once again – they plan to keep a very close eye on the chimes in case of any further delays.

If you have an interest in antique clocks take a look at our range of antique pocket watches UK and begin your collection today.