It’s been reported that UK imports of Swiss watches saw a spike of almost 30% in the first half of 2015 due to the fact that Chinese shoppers have discovered the European market for luxury watches is cheaper than their own. 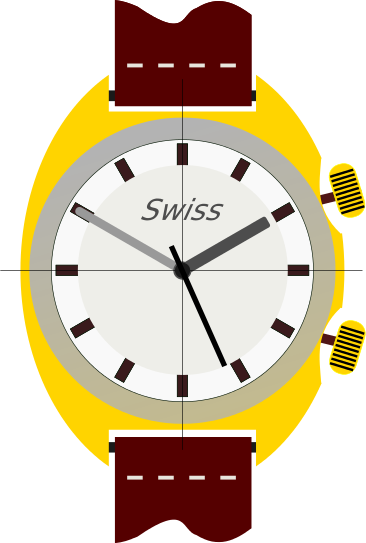 Together with the UK, France, Italy and Spain all recorded increases that helped the luxury watch sector realise an added 0.4 percent growth in that period, in turn, offsetting a 20% deterioration in Hong Kong, which happens to be the largest market, the Federation of the Swiss Watch Industry revealed in recent figures.

This comes as a small respite for watchmakers, who will tell you they have endured a tough time of it recently with the strength of the Swiss franc versus other European currencies. The Federation pointed to a slowdown after second-quarter exports fell 2.2% in comparison with the first quarter’s 3.2% advance.

It’s been reported that to handle the surge in purchases, the Omega brand, Swatch Group AG, and the owners of Cartier, have been plumping up their staff numbers in their European shops with Chinese speaking staff in order to deal with the changing client blend.

A little closer to home, it has been reported that in the West End shopping district, Chinese shoppers spend, on average, £1,378 per transaction, which accounts for more than a fifth of international tourists’ spending, Richard Dickinson, chief executive officer of store-representative body New West End Co, revealed recently.

At present, Greater China still claims around a fifth of the overall Swiss watch market, and that region saw more than four times as many watches imported than to the UK, in terms of value.

With this news in mind, it may be time to seize the moment and purchase the antique pocket watches for sale you’ve been eyeing up!