In an interview with the New York Times, Daryn Schnipper, chairwoman of Sotheby’s international watch division, has given an insight into the current antique pocket watch market and how pocket watches are significantly increasing in popularity in the Asian market. 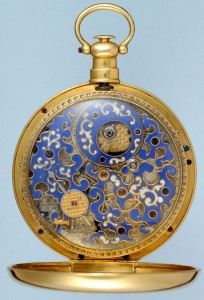 Ten years ago, there was little Asian interest in pocket watches, with the interest instead being in wrist watches, which were seen as more practical to purchase. Since around 2008, the Asian market for antique pocket watches has exploded, with Asian buyers often making up a quarter to a third of sales at international auctions.