Recap: Autumn’s on the horizon, when do the clocks go back this year?


We might be pulling the plug on summer a fraction to soon, but we don’t think anyone would really notice, do you? So as autumn creeps in and the sun begins its daily routine of setting earlier, the age old question begins to do the rounds, “when do the clocks go back?” 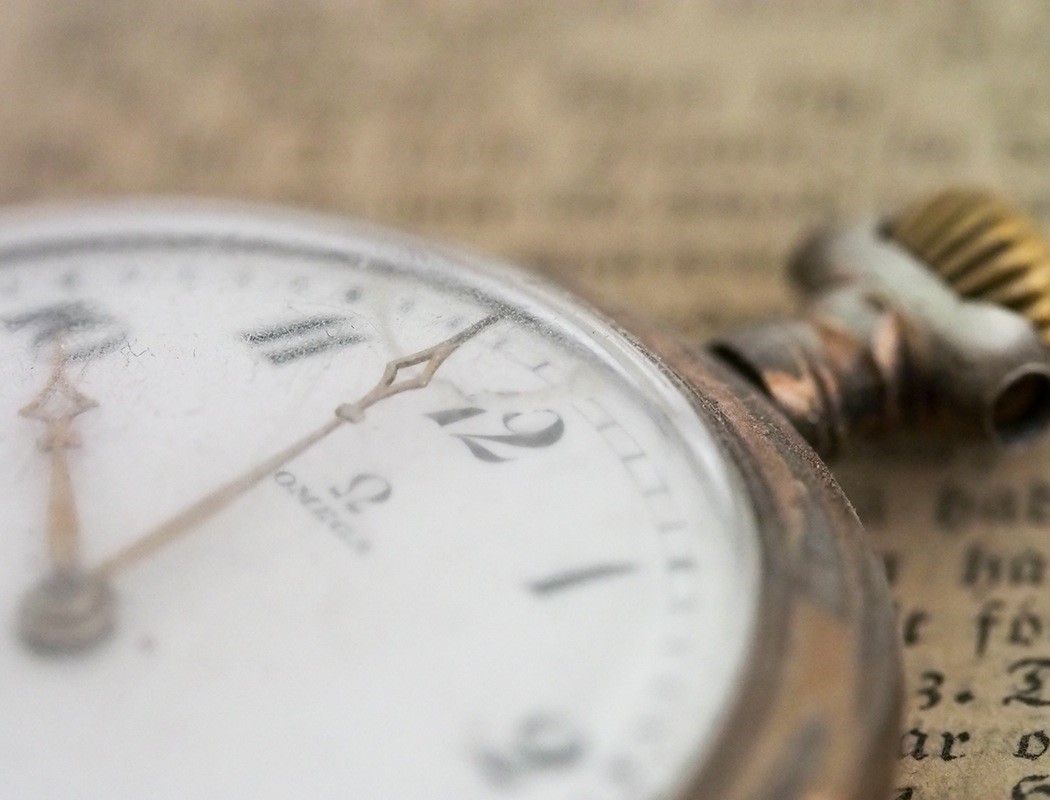 With today’s modern devices, many people need not worry about remembering to make the change, but for others who regularly sport vintage pocket watches, UK time change information is vital! Here is all you need to know about the alteration in time this coming autumn:

You should set your clocks back by one hour as the clock strikes 2am on Sunday 25th October 2015, which will result in you gaining that often elusive one hour of sleep, while making the mornings lighter too.

The protocol is that the clocks go back on the last Sunday in October to mark the end of British Summer Time (BST) as well as to take the UK back into accordance with Greenwich Mean Time (GMT).

British Summer Time, which can also be referred to as Daylight Saving Time, was originally brought in by William Willett, some 108 years ago, in 1907 to take advantage of the daytime and avoid wasting it first thing in the morning during the summer months. Willett published a pamphlet titled The Waste of Daylight in the hope of getting people out of bed earlier in the summertime by changing the clocks around the country.