Historically important and stunningly made pocket watches are set to be the stars of the show at Sotheby’s sale of Important Watches in Geneva on May 13. The auction will provide those attending, as well as collectors on the phone, an array of irresistible timepieces including a wrist watch once owned by legendary guitarist Eric Clapton. 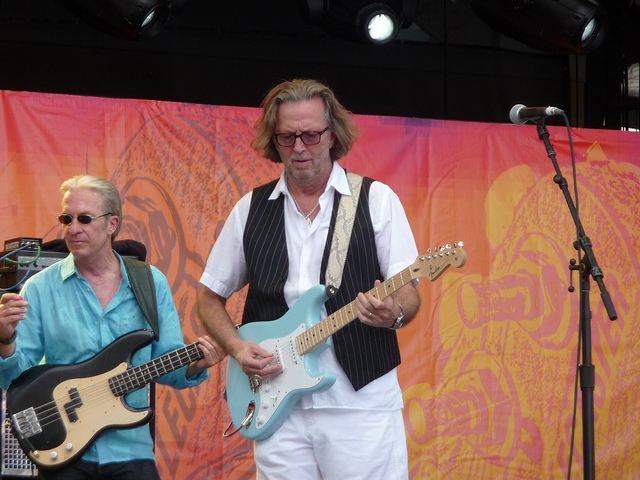 Arguably the pick of the bunch from these superb antique watches is an open-faced pocket watch in yellow gold by Patek Philippe, Pellaton style one-minute tourbillon “Bulletin d’Observatoire”, which is sure to seek some attention.

Made in 1929 but only encased as early as 1984, this example passed the famously rigorous 40-day evaluation of the Geneva Observatory as many as 11 times. This movement has never been seen at an auction before, and it’s estimated to fetch anything from £99,920 to £166,055.

For the Eric Clapton fans among you, there is a very special lot: his Patek Philippe pink gold perpetual calendar chronograph wristwatch with moon phases is going under the hammer. Possibly a unique piece, this watch stands out for two significant features that were more than likely special requests: a dial featuring Breguet numerals and a gold brick bracelet that enhances the modern appearance of the watch. This desirable timepiece is thought to command a sale figure of between £79,800 and £145,930.