Anyone who knows anything about the classic Bond films will know that Agent 007, apart from enjoying a shaken martini, will always be a Rolex man. Omega is the new choice for the character, but a new exhibit at the National Watch and Clock Museum (NAWCC) in Columbia, Pennsylvania, reveals that the most elite British spy ever to walk the earth has also donned a host of other brands throughout his catalogue of films, including TAG Heuer, Seiko, and Hamilton. They all have one thing in common though- they were quartz movements. 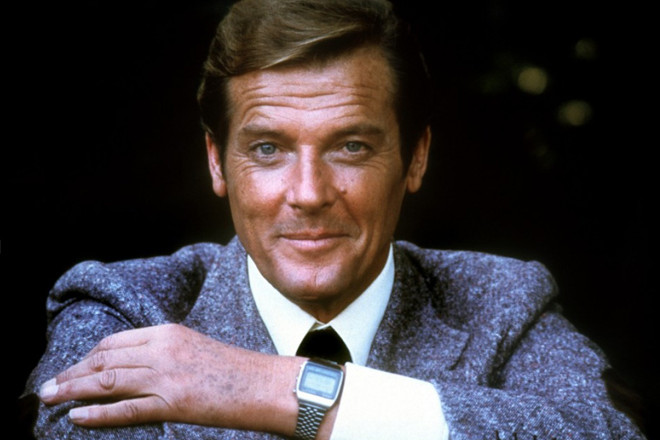 “James Bond Wore the Quartz Revolution” is the name of the exhibition which opens on June 3 at NAWCC. It is curated by James Bond expert, founder of www.JamesBondWatches.com, Dell Deaton.

The exhibition will be the first time that “screen-correct” models of the full 12 quartz wristwatches sported in the James Bond films — from the period covering 1973 through to 1995 — will be brought together side by side, and in running condition too. Through the pop culture icon of James Bond, Deaton hopes to use the exhibit to “correct myths arguing that the Quartz Revolution was nothing more than about making watches cheaper.”

It was a Hamilton Pulsar P2 model 2900, nicknamed “The Time Computer”, that was first seen worn by James Bond during the quartz revolution, in 1973’s “Live and Let Die,” with Roger Moore as the superspy.

If you are a fan of antique wrist watches but can’t make the exhibit, why not visit us at Pieces of Time and see our catalogue of fine timepieces?