London is the hub for watch sales in the world


Whilst Brexit has seen many retail sectors take a hit, the London watch market has thrived during this year. When Britain decided to leave the EU, many assumed this would mean trouble for all retail sectors. However, the Federation of the Swiss Watch Industry (FHS) reported the watch exports to the UK from Switzerland went up an incredible 23% to SFr327m (which is around £255m) from the previous year already. This result means that the market looks positive, with many customers investing in antique watches in 2016, as sales for watches valued at £1,000 or over increased by 19.5%, July to September, on the previous year. 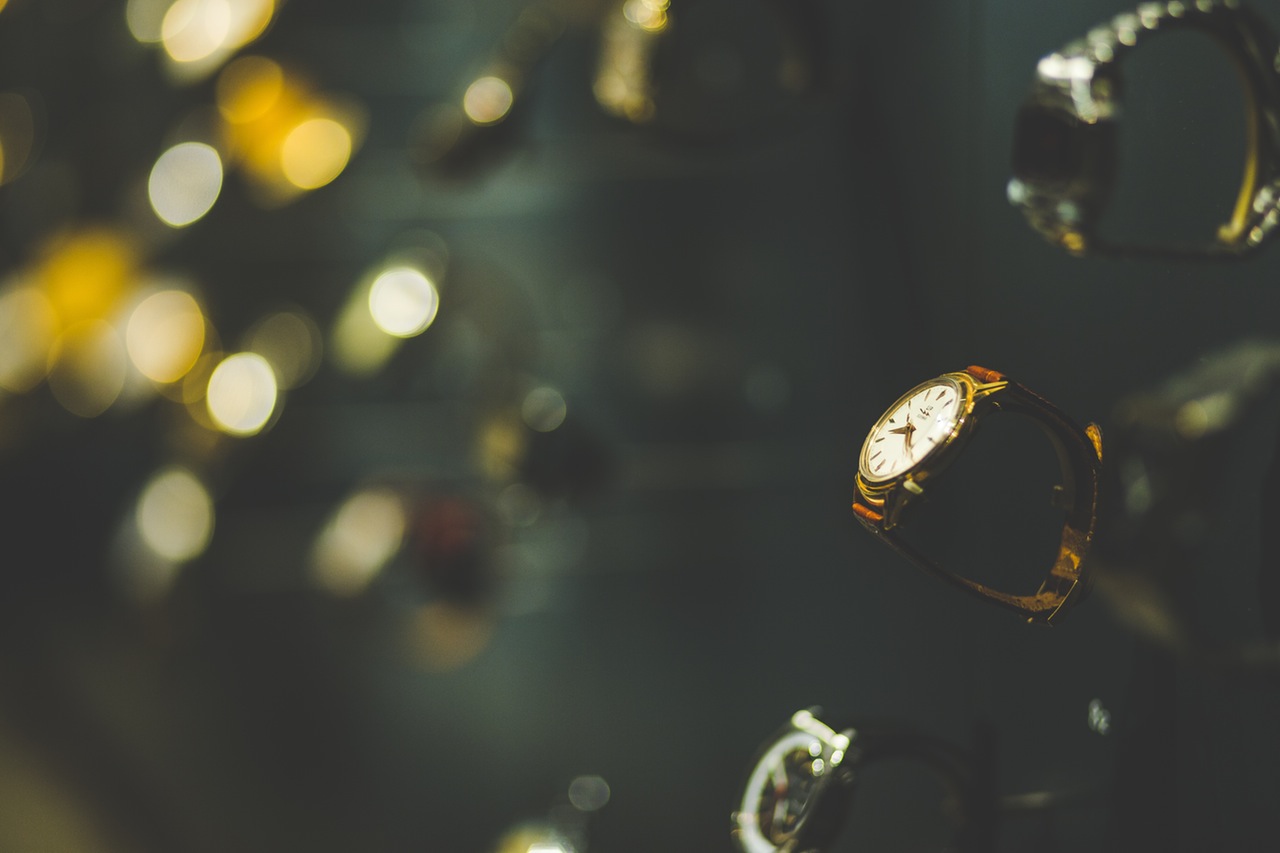 Due to increase in Swiss watch exports in comparison with last year, Britain has taken the title as the fastest-growing major market in sales of Omega, Breitling and Rolex.

Watch retailers had already been expecting an increase in market growth, after the watch market had seen a steady rise over the past five years. From 2010 and 2015, the export of Swiss watches to the UK has doubled due to this trend. Although initial wariness from the Brexit vote, the plans for expansion in the UK market have gone ahead for many retailers and the results have been fruitful.

The figures of watch sales already saw an increase as early as August, with the boost in sales for luxury watch retailers. These figures may be down to the drop in the British pound sterling, that saw it fall by 11% in comparison to the euro and dollar, making the watch retail market more appealing to tourists and collectors the world over, visiting during the holidays. This had a positive effect on the sales of jewellery and watches over July, with sales increasing more than 16%, which should help London’s economy regarding the sale of luxury goods.

Mario Ortelli, luxury goods analyst at the Bernstein company, believes the UK luxury market will see huge benefits from the Brexit outcome, stating: “Many tourists will decide to come to the UK, not because they like the weather, but because they think the exchange rate is improving prices.”

As such, according to Luca Solca, a stockbroker Exane BNP Paribas, the UK is now positioned as the cheapest luxury goods market in the world. Solca stated: “Tourist inflows and spend are highly correlated to exchange rates… The likely consequence is a tourist spend boom in the UK.”

So, with this in mind, it may be the right time to invest in your antique watches.