Many celebrities, along with other personalities with substantial amounts of money at their disposal, collect things. They collect belongings like cars, houses, and other such collectibles. But not John Mayer. His passion lies in something far smaller, far more intricate, but the value of his collection is likely to trump what you’ll find in any garage of those car collectors. 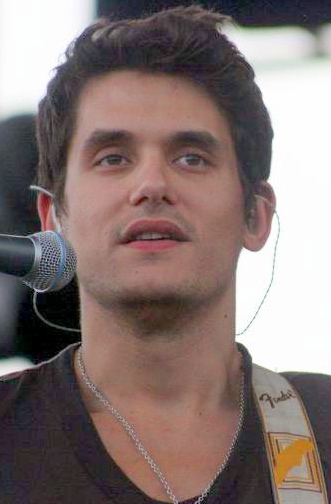 In a recent interview with the New York Times, John opened up about his fascination for wristwatches, estimating that the value of his collection is in the “tens of millions.”

His first watch was a Star Wars Armitron watch that he kept in a cardboard box under his bed when he was a child. Mayer has since stepped up his game and set his sights on bigger acquisitions. These more serious movements have allowed for him to build a respected reputation as a collector and expert. He has been a source of buying advice to people such as hit rapper Drake, and contributing to major watch websites, not to mention sitting on the jury of the prestigious Grand Prix d’Horlogerie de Genève.

During his interview he did not reveal how many watches he possessed, but he did speak about the wide variety of pieces in his collection such as the rare Rolexes that help make up his antique wrist watch collection.