The history of the pocket watch


The history of pocket watches begins in the 15th century, when Henry VII was in power in England; mechanical engineering had progressed to the point where a simple spring device could be made. 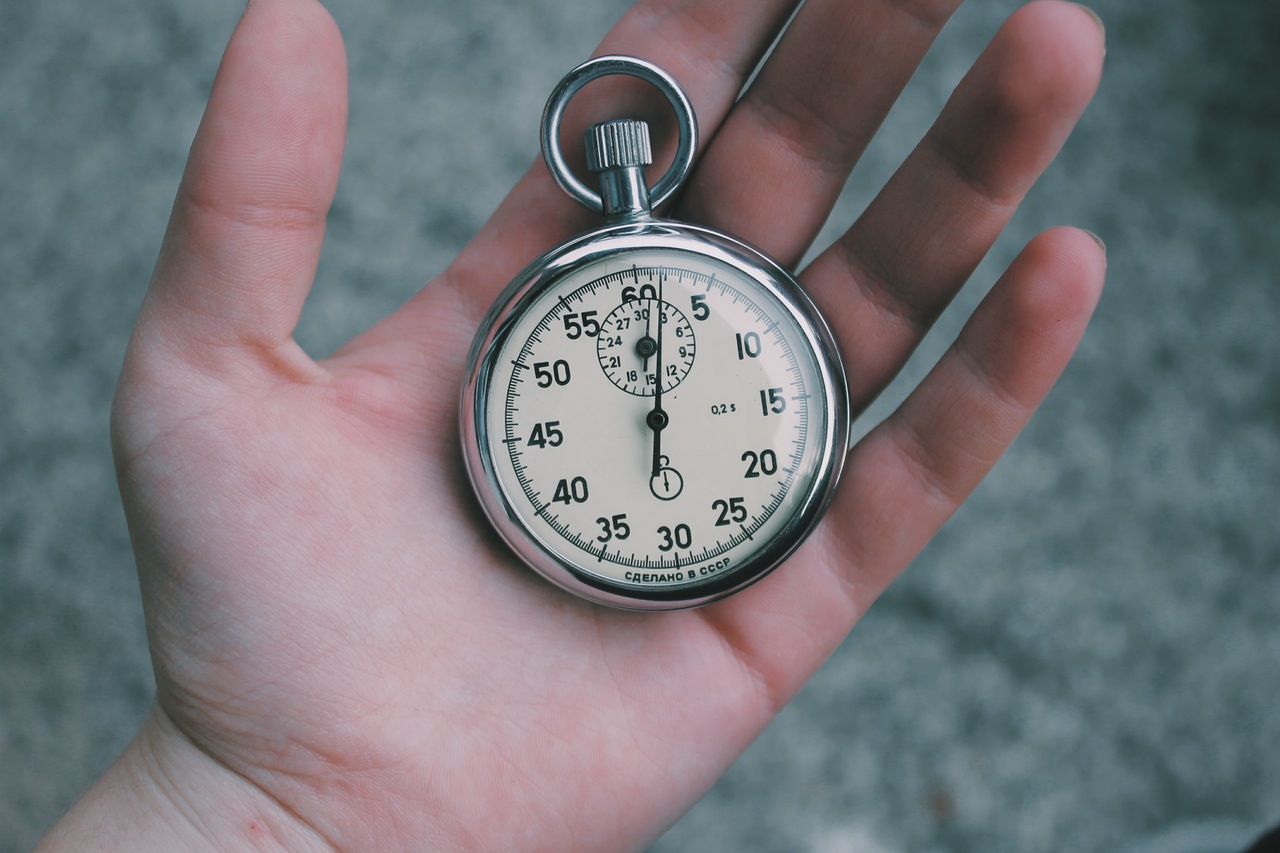 By the time 1524 came around, Henlein was producing pocket watches regularly; these early designs were mainspring powered, whilst round, and somewhat bulky, in design. The early pocket watches lacked a glass screen protector, sporting a brass lid only. However, with the introduction of screws in the 1550s, a flattened shape, which is more recognisable as a standard pocket watch, was possible and it was implemented within future designs after this point. For the remainder of the 16th century his watches found their way across Europe.

As time passed, the designs became smaller and glass screens were incorporated; by 1675 the pocket watches for men were small enough to be put in a pocket, rather than on a pendant. Charles II of England popularised this way of wearing pocket watches, influencing the population of Europe and North America to follow in his fashionable footsteps.

Levers became a standard in the mechanics of pocket watches after 1820, and this has not changed, even to this day. With developments of engineering in the 19th century, a pocket watch made from standardised parts was made possible in 1857. The industrial revolution boomed, allowing for quicker manufacturing and distribution. Pocket watches found their way across Europe and the Americas- providing everyone with cheap, durable, portable and accurate watches to use throughout their day.

The next developments saw attempts to standardise time, not only for the creation of time zones but to better support scientific experiments and public transport systems. However, by the time of World War I, pocket watch demand decreased as wrist watches became ever more popular.

Nowadays, pocket watches have begun to see an increase in popularity once more. Considered vintage timepieces, pocket watches make great investments, as well as fashion pieces for many collectors. Whilst their classic design may not see any more innovations, their undeniable charm in comparison to the futuristic alternatives, will truly make them a piece worth owning.