Purchasing those pocket watches UK collectors admire and revere so highly from leading auction house Sotheby’s has just been made the most costly its ever been, largely down to the hike in buyer’s premiums which are funded by successful bidders. 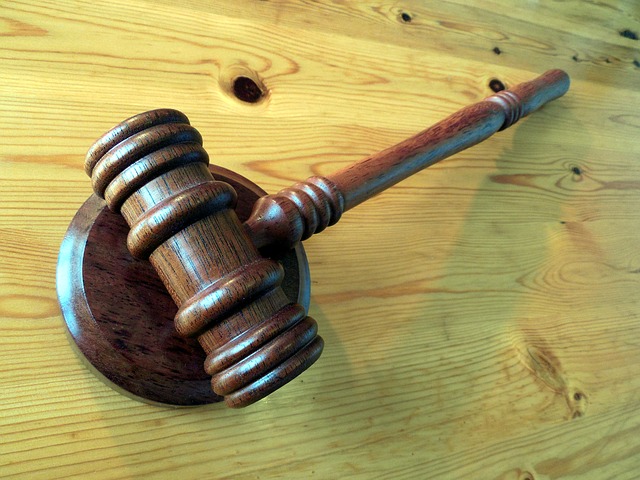 Chairman and president of Sotheby’s Bill Ruprecht took time to say that these were necessary changes in order to keep the auction house afloat financially, as well as allowing for the company to carry on investing in the fine art and antiques sectors.

This move may look familiar to some who followed similar news two years ago when the change by Christie’s auction house saw them raise their rates for comparable reasons.

As a consequence of these alterations taking place throughout the world’s biggest auction houses it has certainly made making your purchases from antiques dealers such as Pieces of Time a far more sensible choice, with any potential buyers not having to pay what some perceive as excessive fees to own a top quality antique.