Another Patek Philippe classic creation is up for auction. This time it’s the 1909 pocket watch given to General George S. Patton by his parents upon his graduation from West Point Academy. 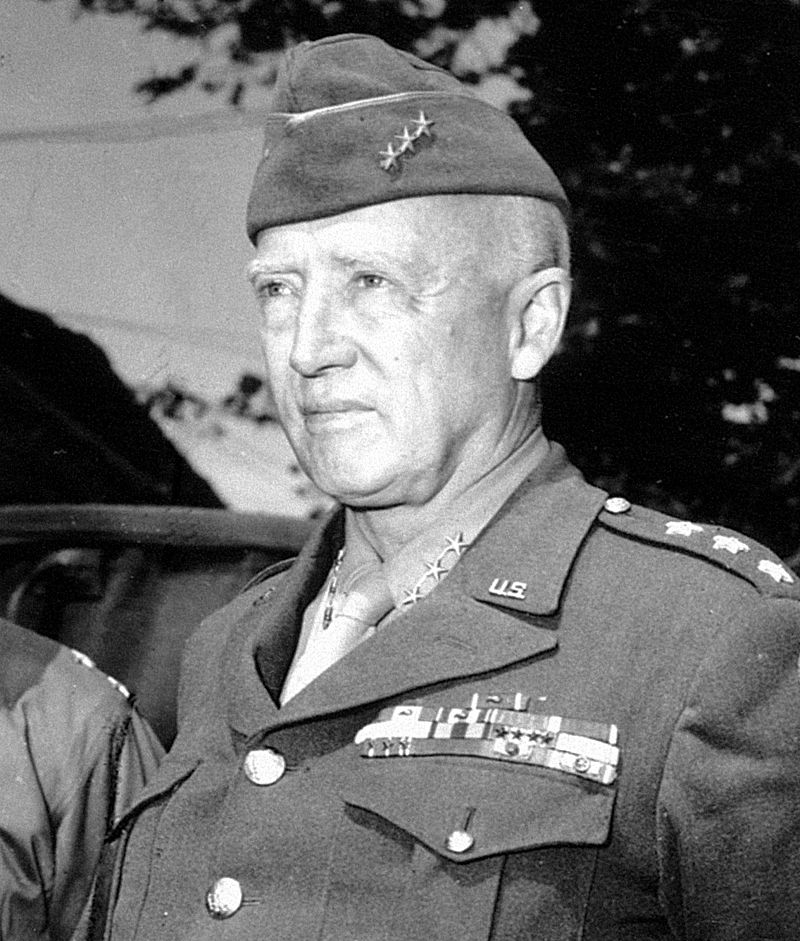 Patton went on to carry his timepiece while fighting against Pancho Villa as well as during his time in the U.S. Army World War I tank corps.

Some antique pocket watches for sale, UK enthusiasts like to be informed about, and this is undoubtedly one of them. It will go under the hammer on October 29th 2015, at Heritage Auction in New York.

The watch, which was handed on to one of Patton’s descendants, includes a signed letter of provenance stating, in part: “The watch remained in General Patton’s possession until his death in 1945. It was given to me by his son, my father, Maj. Gen. George S. Patton IV, in 1987.”