For the love of Patek: A series dedicated to why we love Patek Philippe watches


People, including us, who appreciate everything that embodies a Patek Philippemovement will tell you that their collectors aren’t like any other watch collectors out there. 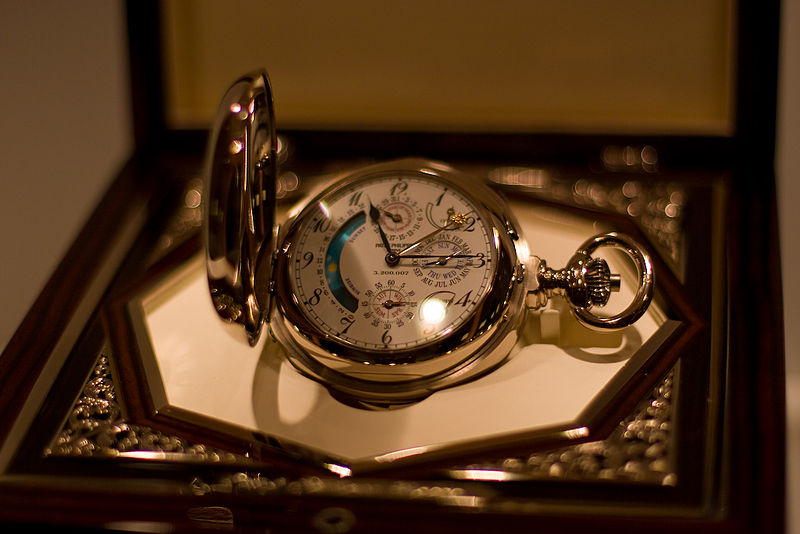 Antique watches by Patek Philippe are understated, and their elegance reveals confidence. Ask a Patek owner and they will tell you they have the very best in craftsmanship, heritage, and design all of which is perched nicely on their wrists — and once you’ve owned aPatek Philippe, finding another to match it will simply not do.

Don’t quite believe us? We have some reasons why Patek owners love their watches so much in a 5 part series; here’s part one.

The class in lack of abundance

It’s reported that there are less than a millionPatek Philippe watchesto ever have been made since their founding in 1839. That’s fewer than some of the top-end Swiss manufacturers produce in a single calendar year.

Patek production offers such a detailed watch that it takes as long as nine months to make the most basic Patek Philippe watches in production, with the more complicated timepieces taking over two years. This lends itself to explain as one of the main factors as to why the numbers are so low.

Meanwhile, demand is growing around the world. Some particular Patek Philippe watches are in such great demand that buyers are required to submit to an application process to prove that they are high calibre enough as collectors.