A vintage timepiece owned by a survivor of the Titanic was one of the main items to be brought along and discovered by the adorning crowds at Keyworthcharity valuation day. 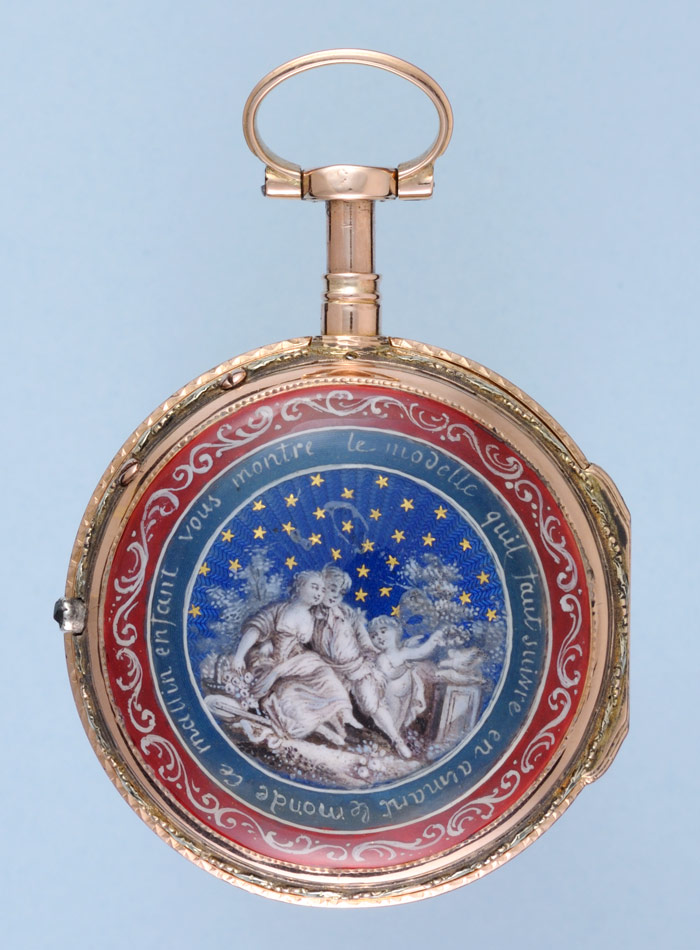 The event, held at the Keyworth village hall, had a celebrity in attendance, as antique expert and star of TV’s Bargain Hunt and Flog It, Charles Hanson, came to give his expert opinion on a host of the treasures that turned up.

Eager fans and collectors alike patiently queued in anticipation outside the hall in Elm Avenue to be part of the event which was held in aid ofNottingham Hospitals Charity Prostate Cancer Appeal.

Charles Hanson, who was on hand to cast his eye over pieces with his colleague Vanessa Savage, proclaimed that it was indeed a privilege that was all his to be at the special event.

Mr Hanson added: “It’s really great to support local concerns and we thrive on being able to talk with the public on the education behind what’s being evaluated.

“You never know what you might find lurking in attics and we are able to inform what things are worth and what they might expect.

“We’ve had a Bergman cold plated brass figure today worth £2,000 to £3,000; it’s amazing what comes out of bags and boxes and it’s all for a good cause as well.

“We saw a wonderful gold fob watch which had been taken on-board the Titanic, a local man on board had got off, survived and given it to his family and so that’s worth a lot just based on that story behind it. ”

If you’re in the market for antique watches UK dealers Pieces of Time have then why not come and see what we have available? There’s certain to be something to catch your eye.