Feature: Why is it that we collect things?


We aren’t going to beat around the bush here, we are going to discuss a question that many people who do collect things, and those who don’t, often wonder; why is it that we collect things? 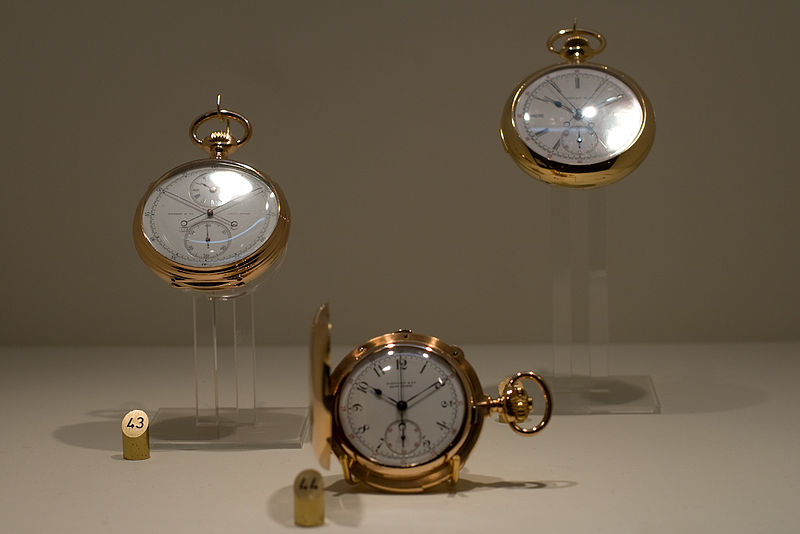 Essentially, collecting is a basic human instinct; a survival advantage which becomes amplified by ages of natural selection. From those of our ancient ancestors who were able to accrue scarce objects, many may have been more prone to survive long enough to bear offspring and thus handing down the collection, creating a legacy and heirlooms of sorts. In regards to wealth, it correlates to longer life expectancy even in this modern age- and who would argue that any form of wealth is more basic than scarce in tangible objects? Antique pocket watches are certainly a wealth worth having.

If you collect – or ever have an intention to begin a collection – your initial priority should be to develop an inner awareness of the ambitions you have personally in terms of your collection.

We have taken the liberty of including a list of the most common reasons people collect things for you:

The reasons listed above, as well as others, aren’t mutually exclusive. It has been observed that the majority of collectors realise several – often most – of these benefits, even if it requires significant investment in what some may see as excessive amounts of time, energy and funds.

Numerous non-acquisitive pastimes afford similar levels of knowledge, recognition and satisfaction, along with other benefits of collecting. But in contrast to the tropical fish enthusiasts, horticulturists, and such similar hobbyists, committed collectors of rare objects will very frequently find that they have formed a substantial wealth when all is said and done, particularly when they recognise, at least to themselves, that doing so is a target they set to achieve.