Every watch has its own story to tell. And in this four part feature we will be looking at 12 things you didn’t know about watches. A fact file for those who, not only appreciate antique wrist watches, but the beauty of movements as a whole. 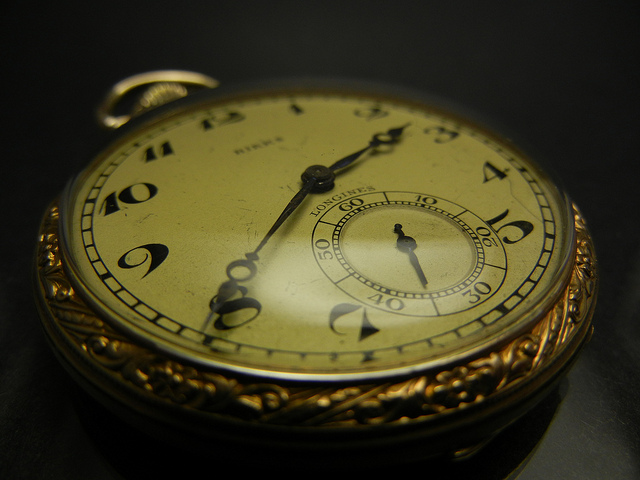 Mainsprings appeared in the first spring-powered clocks as far back as the 15th century, and progressed into early pocket watches, roughly around 1600. There are some who credit the mainspring to German clockmaker Peter Henlein (1485-1542) circa 1511. There’s no denying that Henlein was most definitely one of the first craftsmen to make small ornamental ‘taschenuhr’ (a portable clock regularly worn as pendants or attached to clothing). However, some surviving models show that spring-driven clocks had previously been established by the early years of the 16th century, so as far as mainsprings are concerned, Henlein might just have been a fraction behind the curve.

Eterna produced a number of other innovations during the 1930s, including the smallest production wristwatch with a Baguette movement. Additionally, they made and produced an eight-day alarm watch. Furthermore, Eterna advanced self-winding watch technology in 1948 with the advances of the ‘Eterna-matic’ automatic movement: its use of five strategically-placed ball bearings allowed for the movement to be highly efficient, while reducing friction and resistance on the fluctuating weight that wound the mainspring, and as a result it reduced wear and extending its working life.