A antiquewrist watch formerly owned by none other than “The King” of rock and roll fetched almost four times as much than the original estimated price. 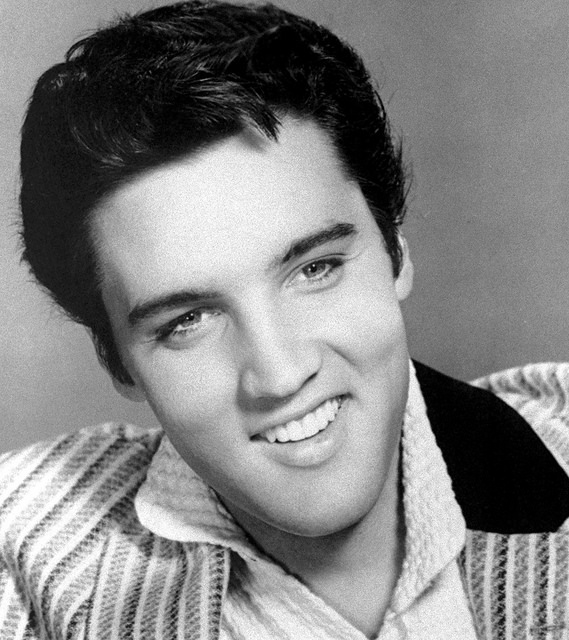 Last month, the Omega Constellation Calendar wristwatch that once was worn by the rock and roll icon Elvis Presley sold for US$37,500 (£24,720) at Antiquorum’s Important Modern and Vintage Timepieces auction, in New York.

The wristwatch was accompanied by a letter of verification from a man by the name of Charlie Hodge, an American musician and close friend of Presley’s. The letter noted that Presley gave Hodge the watch as a present following Hodge repeatedly voiced his appreciation for the timepiece.

Antiquorum president and CEO Evan Zimmermann was quoted as saying he was delighted by the sale. “The outstanding outcome confirms that collectors continue to look for timepieces with exceptional provenance, adding immeasurably to their value and collectability,” he commented.