During the 1850s Abraham Lincoln, who at this time, a successful lawyer, purchased a fine pocket watch from a gentleman named George Chatterton, a jeweller in Springfield, Illinois.This particular movement itself was made in Liverpool, with the 18-carat case manufactured in America. 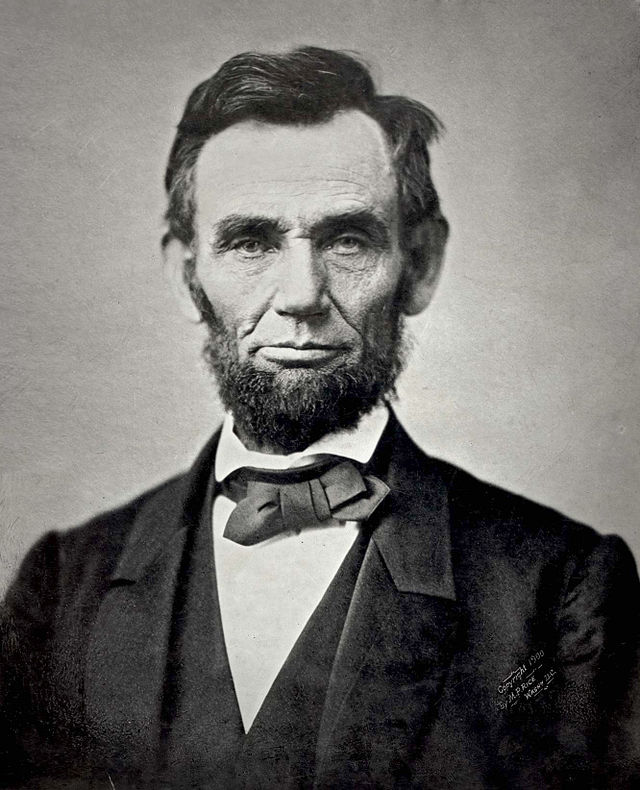 Make aside, there wasn’t anything such as specific complications that made this item special, that was, until later on, when someonegot to handle it.

Fast-forward to November 1860 when Lincoln was elected the 16th president of the United States. In the January of 1861, South Carolina disaffiliated from the Union, shortly joined by another six more states before Lincoln’s appointment. Cue The American Civil War, which began on April 12, 1861 following shots fired at Fort Sumter.

Lincoln’s watch was at M.W. Galt and Co. in Washington, D.C., for repair at the time of the war beginning.During a spur of the moment action, watchmaker Jonathan Dillon unscrewed the dial from Lincoln’s watch and engraved a message with a sharp tool which, according to Dillon’s recollection, read “The first gun is fired. Slavery is dead. Thank God we have a President who at least will try.”

Dillon then proceeded to sign and date the inscription before closing the dial to the President’s pocket watch.

5 years ago, in 2009, Mr Dillon’s great-great-grandson got in touch with the Smithsonian museum, which is in possession of the watch, with the story. Following his explanation, they agreed that they would open the watch.

Here’s what they found inside:

“Jonathan Dillon, April 13-1861 Fort Sumpter was attacked, by the rebels on the above date J Dillon April 13-1861, Washington, thank God we have a government, Jonth Dillon.”

As you can see the inscription was slightly different from Dillon’s memory.

The inscription included the misspelling of Fort Sumter, instead being spelt “Sumpter.” Then in 1864 a second watchmaker, L. E. Gross, had added his name. Furthermore, at some unknown point someone had etched “Jeff Davis,” either as a joke or as a statement of support for the Confederacy, given that Jefferson Davis was the President of the Confederate States of America.

Brent D. Glass, director of the National Museum of American History stated that Lincoln never knew of the message he carried in his pocket.

Do you have a pocket watch that could be hiding a hidden message? If you are interested in purchasing a new timepiece, then why not visit Pieces of Time for antiquewatches?