Clocks are set to go back this month


Autumn is bringing us cooler temperatures and shorter days, with the sun setting much earlier than the summer nights we have been used to. Daylight saving time is about to be upon us, meaning an extra hour lie-in for us all! 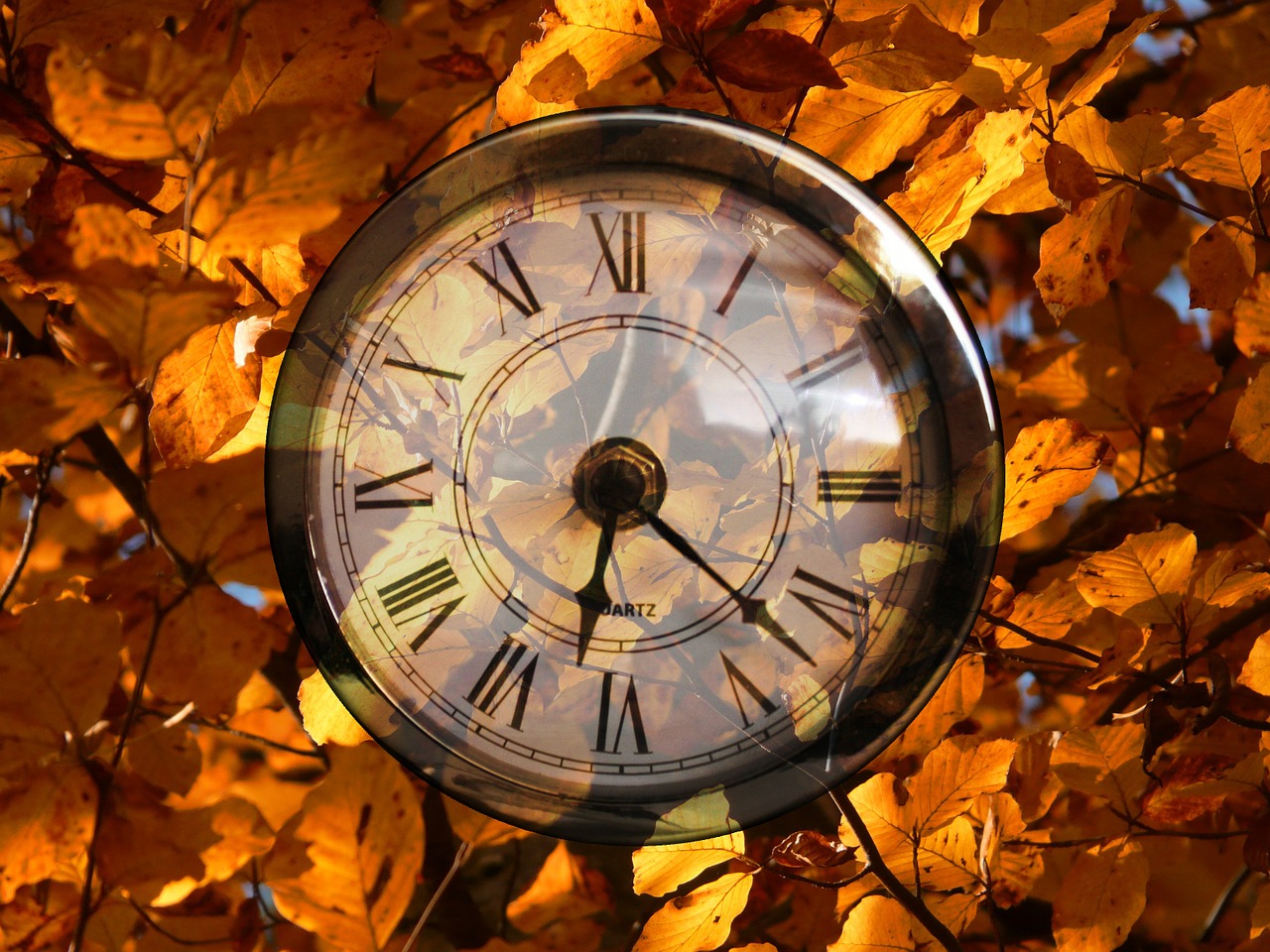 The UK is set to revert back to Greenwich Mean Time at 2am on Sunday, October 30th, meaning your pocket watches will need to be turned back to 1am. The clocks always go back in the final weekend of October. This process began during World War One, to save on coal usage, by Germany, Austria and their allies. Daylight saving time was invented by George Vincent Hudson in 1895, an entomologist from New Zealand. William Willet is, however, also credited for the idea as he suggested getting up early would meaning workers would have more daylight hours to do their job.

The UK has always had daylight saving time since it first came about, however the concept became widespread globally during 1970s with the energy crisis.

However, the questions around health are still being asked. A study, which compared 23,000 children between the ages of 5 and 16 in England, Australia, U.S.A, Norway, Denmark, Estonia, Switzerland, Brazil and the Portuguese island of Madeira set out to find out the effects of daylight on activity levels, with the children wearing electronic devices to measure their body movements. The results showed that the daily activity levels increased 20% on summer days compared to that on winter days.