How Christmas traditions have changed across the world over time


The excitement of Christmas is hard to miss this time of year, as people begin their Christmas preparations and buy their Christmas presents. The precious time we get to spend with our loved ones over this festive season is probably one of the most magical presents of all, and what better way to represent time than with an exquisite antique watch? So, with our love of time and history, we decided to look at how Christmas traditions have changed throughout history, across many countries. 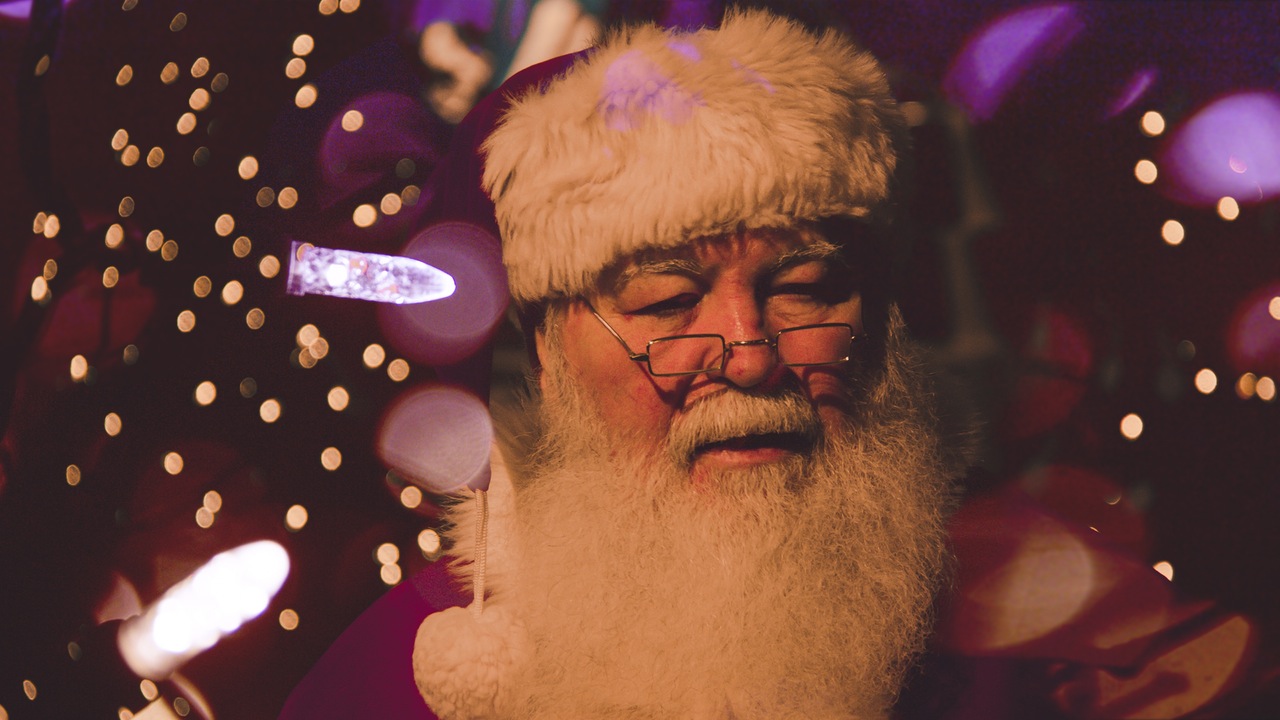 In earlier centuries Christmas received little attention compared to the Easter, which was the primary event for Christians. There had been no date in the New Testament about the birth of Christ, therefore a date had to be selected. The Eastern Orthodox Church chose the 6th January, known as the ‘Epiphany’, which translated to ‘appearance’; this is why many countries continue their Christmas celebrations up until this date.

However, around the 25th of December ‘The Feast of Brunalia’, for the Romans, commenced to celebrate the “birth of the unconquered son”. The worshippers of the Persian god of the sun, known as Mithras, this celebration was like that of Christmas.

By the time of the Western Church, around A.D. 336, the 25th of December became the chosen date on which to celebrate the birth of Christ, due to other religions holding festivities around this time, like the Jews who celebrated Hanukah. Towards the end of the 4th Century the concept of the 12 days of Christmas was well established for both the Western and Eastern churches, which commenced from the 25th of December up until the 6th of January every year.

Winter was a time of many other festivities, with the shorter days many people in northern Europe rejoiced at the passing of December 21st (the shortest day in the year) to welcome back the sun. Whilst December 17th marked what was known as ‘the day of Saturnalia’, a festival of fun-filled activities for the Romans. Whilst the new year was rung in by the Romans by bestowing gifts to children and the poor, and beautifully decorating their homes.

Whilst in Scandinavia, the God Woden, would travel across the frozen parts of the country and arrive at homes with gifts in the month known as ‘Jol’. The Scandinavians would also incorporate tree-worship into their religious activities; evergreen trees were put in the homes of the Scandinavians to ward off evil monsters and spirits during the darker winter months.

Nature also became a huge part of celebrations for the Egyptians, Hebrews and the Chinese who would use evergreen trees, wreaths and fires to decorate their homes, due to the links to warmth and life.

St Francis of Assisi decorated his local church, sometime in 1224, with what would be commonly known nowadays as a nativity scene. He decorated a corner of the church to represent the barn, in which Mary gave birth to Christ, and used real people and animals to re-enact the first Christmas for the church-goers. This tradition is still alive today, with many schools and churches putting on nativity plays for crowds that gather for this festive occasion.

During medieval times, the Germans expanded on the ancient traditions of trees to bring us what we now recognise as the ‘Christmas tree’. Germans would decorate ‘Paradise trees’, that were typically made of fir, with apples to represent the Garden of Eden. These would be put up on the 24thof December, on the day of the feast for Adam and Eve. As Christmas day fell on the day after this momentous occasion, candles were incorporated as part of the trees to represent the light belonging to the world. As the tradition continued, sweets, cookies and other festive delicacies followed.

It was around the same time, 1843 to be precise, that Christmas cards were invented. Sir Henry Cole of London had the first Christmas greeting card designed so that he did not have to write individual letters. This concept spread like wildfire across the rest of England.

The 19thcentury also brought huge changes to the Santa Claus’ avatar itself, where Santa became the fat, jolly old man we all know and love. He was also given a sleigh, with eight reindeers guiding the way; this idea had been morphed from the original contraption the Scandinavians had said he travelled by, and used in a poem by Clement C Moore in 1823 entitled ‘A Visit from St Nicholas’.

With many Christmas traditions morphing throughout the years, we can’t help but wonder what the Christmas of the future will look like…