One of the world’s best-known actors, Brad Pitt, has recently acquired a rare and noteworthy antique wristwatch to add to his growing collection, costing a cool £5 million. 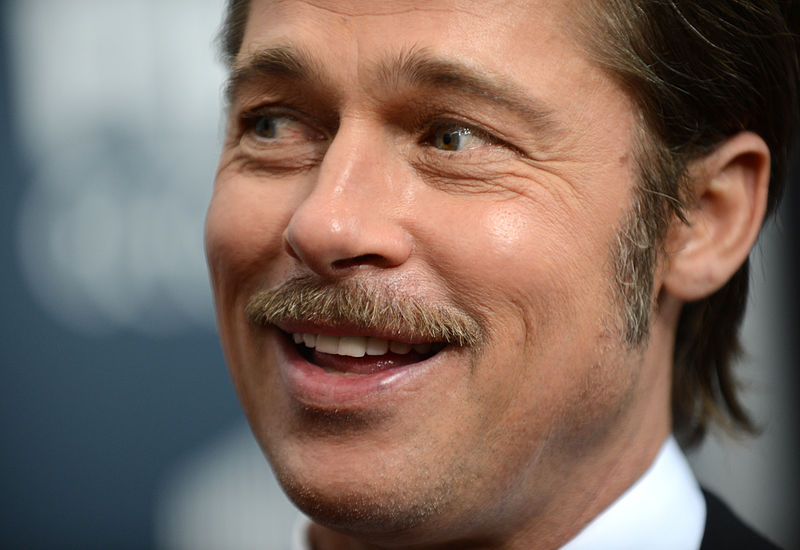 We are all aware of the fact that celebrities and their not so modest lifestyles are a common sight in today’s modern world.

The Hollywood star, and husband of Angelina Jolie, made the purchase during an Only Watch auction in Geneva, Switzerland.

Pitt is said to have a penchant for the antique and luxurious wristwatch genre.

The 51-year-old is said to have obtained the vintage Patek Philippe wristwatch, which was sold for a record-breaking price.

Amazingly, the Swiss-made movement was originally listed at far lower fee of around £460,000, but following an intense exchange during the bidding, the rare timepiece eventually reached just under five million pounds.

The auction house said in a statement, “(It’s) the highest price ever paid for a wristwatch at an auction.”

It’s not the first time Brad Pitt has forked out on an expensive timepiece.

Last year, the World War Z actor paid quarter of a million pounds for one of the world’s most expensive watches at that time, which was acquired as a wedding gift for wife Angelina Jolie.