Bonhams set to sell off collection of 2,000 watches belonging to Dutch noble family


One of the biggest watch collections on the planet, kept by a Dutch dynastic family which dates back to the 13th century, is set to go up for auction at Bonhams next month (December). 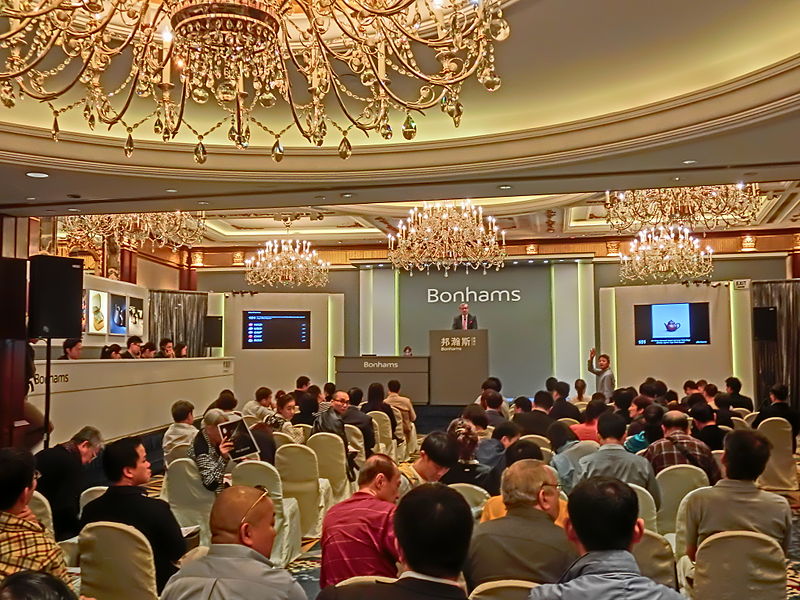 Comprising of 2,000 antique watches, the collection belongs to the late Jan Willem Frederik baron van Wassenaer, and due to the extent of the collection’s size, the pieces will be sold in instalments, via various auctions, during the course of 2016. The first tranche, however, will headline Bonhams’ Fine Watch Sale in London on December 16, led by an exceptionally complicated Audemars Piguet Grande and Petite sonnerie wristwatch, in 18k rose gold, that is forecasted to make £40,000-£60,000. Other highlights include a fine and rare rectangular rose gold Glashütte tourbillon wristwatch, estimated to realise £20,000-£30,000 and an oversize rare and complicated rose gold IWC Spitfire Perpetual Calendar chronograph, estimated to fetch between £12,000-£18,000. Baron van Wassenaer had preferences for more traditional, complicated, and mechanical movements with manual winding mechanisms. His collecting quirk was to purchase watches with serial numbers 3, 13, or 33, such as the rare Omega Missions Case (serial number 3/5). Image: Umuiowiadupia under Creative Commons.