Collection of antique watches gets staggering price at auction


Les Jackson, who was from Shelford in Nottingham, had a beautiful cottage full of timepieces, from pigeon clocks to longcases and antique watches, his home was one of someone who was passionate about these fascinating objects. 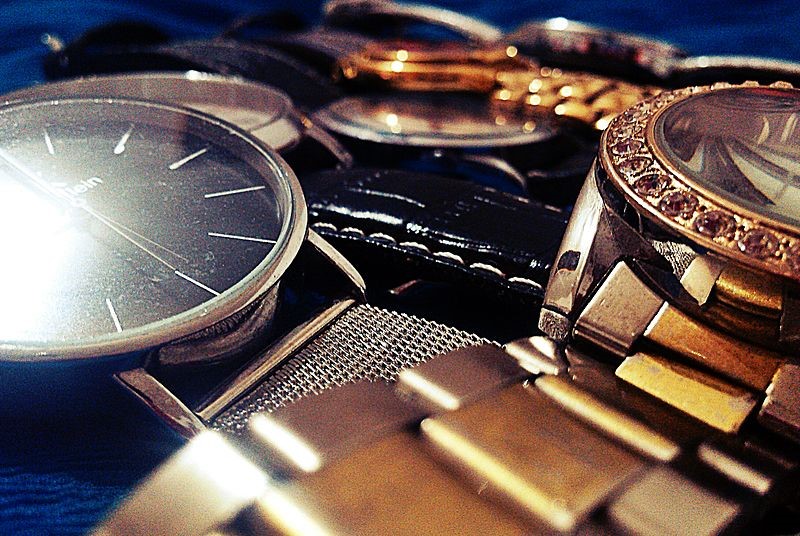 Jackson’s family decided to put his antique collection up for auction recently, at The Auction House, after he died earlier this year. Having been a regular at auctions and fairs for over 40 years, Jackson had quite the collection, as you can imagine! Jackson collected many 19th century American mantle clocks, along with silver pocket watches, amongst other timepieces – if they had an odd or interesting appearance or history, Jackson would invest!

The pieces attracted a lot of interest, and altogether have reached over a staggering £78,000. His wristwatch collection ranged in prices and desirability, from ones worth very little to valuable pieces such as a vintage Heuer chronograph that was bought by an American bidder for an astounding £16,000!

When Les’ timepieces were laid out on the auction tables, everyone, including Les’ family were shocked by the sheer amount on offer. The 19th and 20th century clocks and wristwatches created an amazing spectacle.

Among the collection were some prime examples of British military wristwatches that were issued to sailors, soldiers and airmen during both World Wars. Although, these were not in the best condition, understandably, it did not deter from the interest in these pieces, with two 1940’s Jaeger LeCoultre watches receiving £1,300 and £1,400. Jackson’s collection even included highly collectible pieces such as a couple of World War One Royal Flying Corps pilot watches, the same type that would have been used by Captain Albert Ball, VC.

Every piece sold from Jackson’s collection found a loving new home, with many investors from overseas, there is no better way to pay tribute to the man whose passion by finding the antique watches homes with people who will admire the pieces as much as he had.