Just when the most recent edition of the spy series has been released to the world, it has been announced that a James Bond vintage watch is set to go under the hammer in the near future. 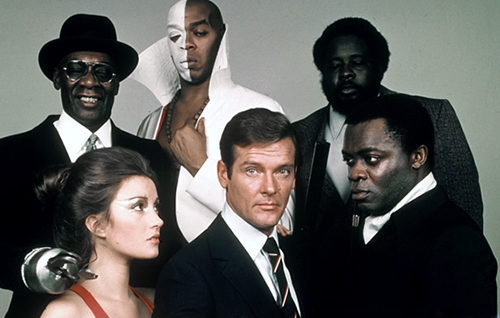 In what is sure to be the latest collectors’ item, auction house Phillips will be hoping that this particular vintage 007 watch will spark keen interest from the adoring and well-heeled aficionados.

The watch in question is a Rolex Submariner, worn by Sir Roger Moore in the Live and Let Die film for his role as James Bond back in 1973.

In the film the watch has was fitted with a magnet and was used to unzip Miss Caruso’s dress, who was played by actress Madeline Smith. Additionally, the classic timepiece also featured a bezel around the watch face that was able to cut through rope.

The 1972 stainless steel Rolex is expected to fetch in excess of its £150,000 guide price, and given that it’s up for auction at a poignant time, it’s likely that there will be extra bidders vying for the movement.

Currently, we don’t have any James Bond watches for sale, but we do have a fantastic range of hunter watches, and they’re almost as suave as James Bond himself!