During the excavation of an ancient Roman villa, 18th century workers unearthed a small lump of metal which was small enough to fit inside a coffee mug. After cleaning, it was revealed to be something of great historical significance, whilst also being rather humorous… 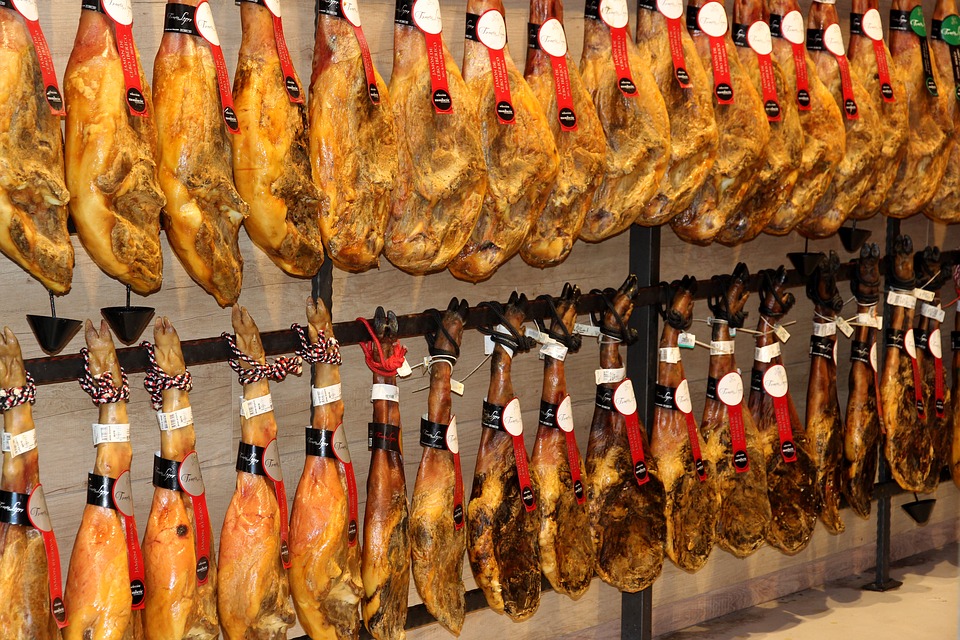 It turned out that this small lump of metal was one of the world’s oldest known examples of a portable sundial, and it was made in the shape of an Italian ham.

Playfully dubbed the “pork clock”, the Roman antique pocket watch has been replicated courtesy of a 3D printed model. Not only does it give the opportunity for people to see what the sundial would have looked like, but it is also helping researchers learn more about how it was used and the information it conveyed.

The model was made by Christopher Parslow, a professor of classical studies and Roman archaeology at Wesleyan University, who has stated that using the original timepiece would have required a certain amount of finesse.

A slice of history

The pork clock was excavated in the 1760s from the ruins of the Villa dei Papiri, a large country house in the town of Herculaneum. Like Pompeii, Herculaneum was destroyed by the eruption of Mount Vesuvius in A.D. 79.

Fixed sundials were found everywhere in ancient Greece and Rome, but only 25 other portable sundials are known. It is not clear when the Herculaneum clock was made, but it is either the oldest or second oldest surviving portable sundial.

After Parslow was asked about the pork clock, he was inspired to build a 3D model of it. He visited the original timepiece at its home, Italy’s National Archaeological Museum of Naples and took dozens of photos so he could accurately recreate it.

In a matter of hours, his 3D printer had recreated the model, in plastic rather than the original silver-coated bronze. Like the original, the model has a dial, in the form of a slightly distorted grid, on one side. The vertical lines represent months of the year and the horizontal lines indicate the number of hours past sunrise or before sunset.

The original clock is missing its gnomon (the part of the sundial that casts the shadow), but an 18th century museum curator described it as having one in the shape of a pig’s tail, so Parslow recreated that too.

Parslow is now tinkering with the tail’s length and sharpness in new versions of the model, as a way of improving its fidelity to the original. He also stated that it can be difficult to read due to it swaying in the wind, which affects the accuracy.

However, the clock wouldn’t have been designed to tell the time to the closest second like modern devices, but rather to the closest half hour or even quarter hour. It may sound impractical, but the Romans didn’t need to know the time of day down to the minute, and it is believed that the clock might have been more of a status item – you owned it to show that you could own it.

But why is it in the shape of prosciutto, the Italian leg of ham? Parslow isn’t 100% sure. However, he has stated that the pig is a symbol in Epicurean philosophy which emphasised living for the day, and the majority of the texts found at the Villa dei Papiri are related to Epicurean philosophy.

Kenneth Lapatin, curator of antiquities at the J. Paul Getty Museum had his say about the unusual shape:

“There was a lot of humour among the Epicureans,” Lapatin says, hinting that perhaps the shape is a slightly morbid joke: “Enjoy your life while you’ve got it, because you’re going to end up like a ham.”

You can see a photo of the original sundial here.