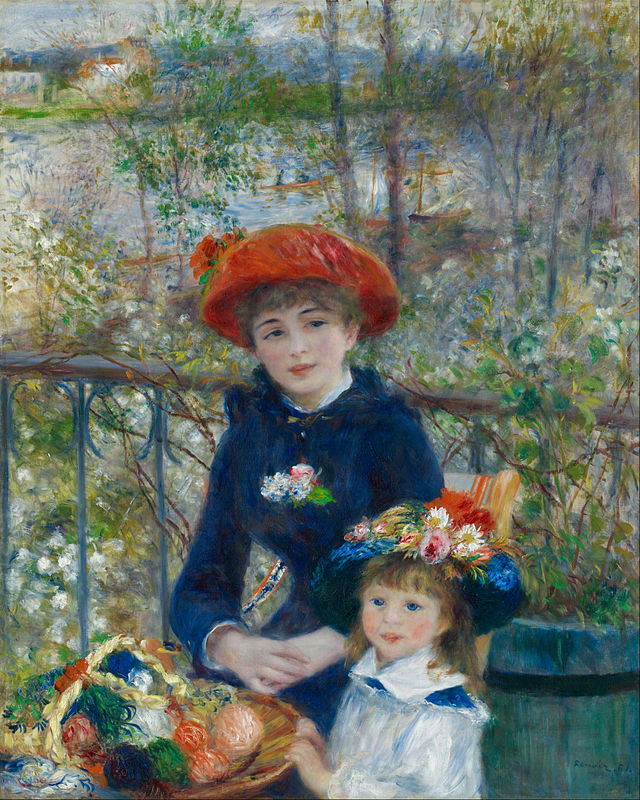 The antique pocket watch UK collectors and those around the world would have been keeping a close eye on, was created in Geneva in 1985, and realised £223,890, against its pre-sale approximation of £76,110-£114,170. The movement also took the top lot of all involved.

Succeeding in pipping the other lots to the third spot was another Patek Philippe piece, an 18-carat gold perpetual calendar chronograph wristwatch with moon phases, made in 1976, and sold for £193,300.

In total, the auction provided 265 lots, including not only vintage and modern timepieces, but pens too.