5 of the most incredible astronomical clocks from around the world


Astronomical clocks are something of sheer beauty and technicality that date back to the 11th century. There are many fine examples of these that remain today, stunning parts of history, which have been passed down through generations as a treasure of both art and time. We are here today to delve into the depths of five of the most beautiful astronomical clocks around the world and offer you a little insight into their past. But first off… 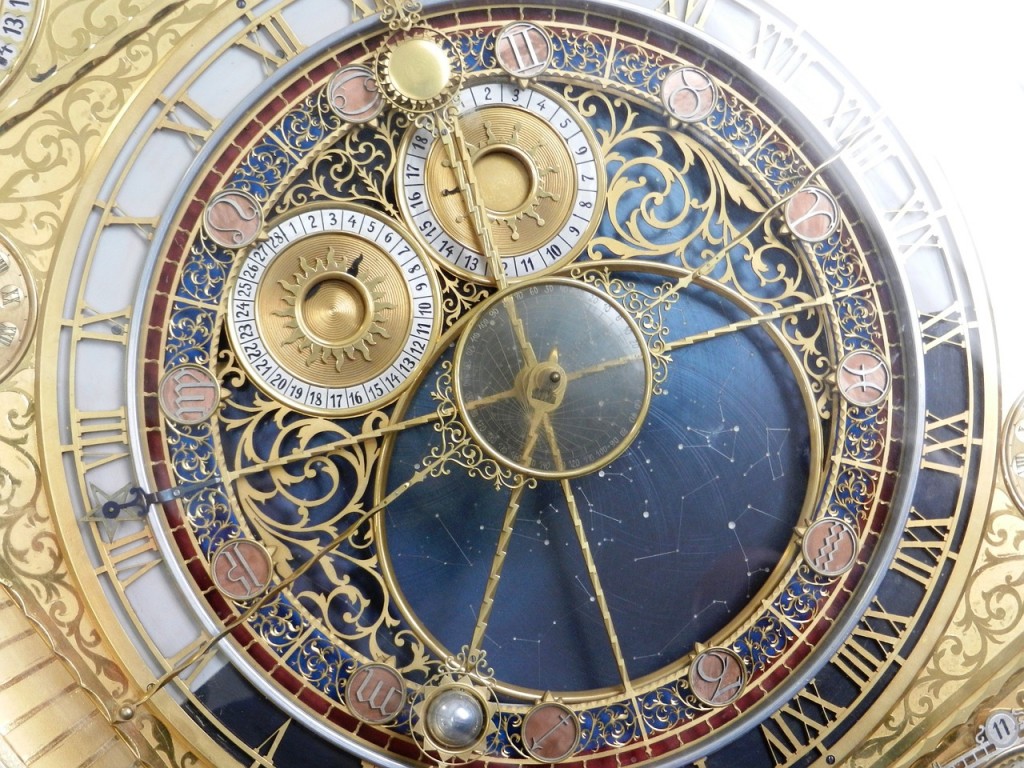 What is an astronomical clock?

An astronomical clock is one that offers more information than just the time; it can also give details such as the relative positions of the sun and moon, zodiacal constellations and even major planets! They usually represent some features of the solar system, from the basic forms of just the sun and the moon, to more complex constellation patterns and planet positions. 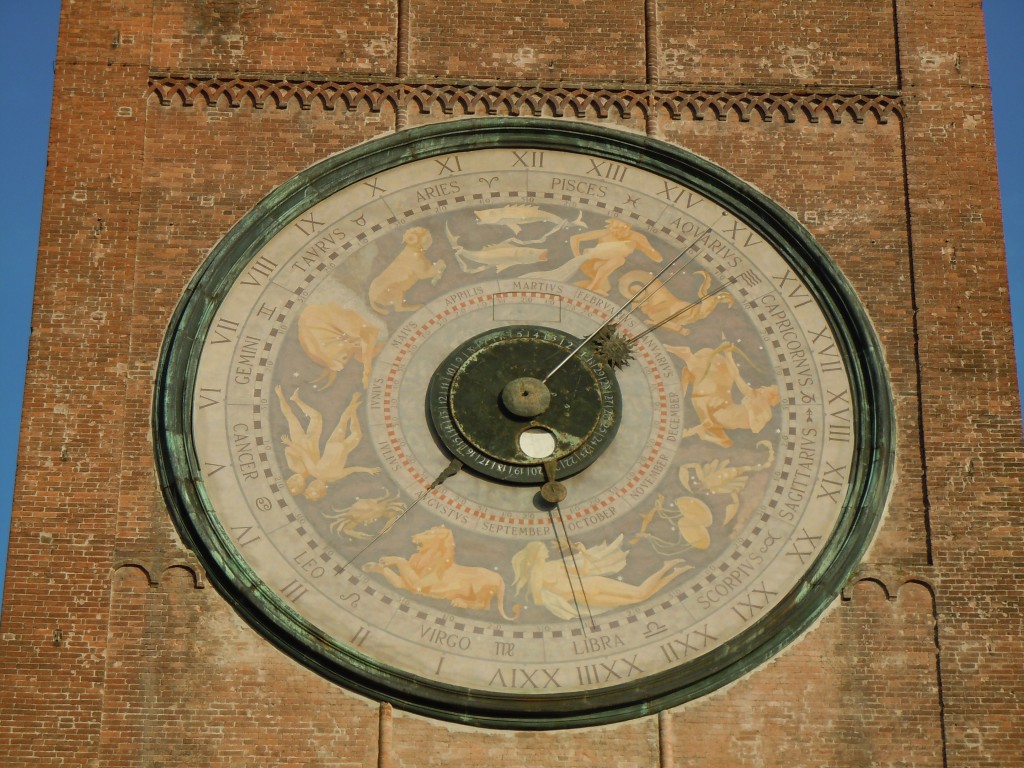 This fine clock is said to be the largest astronomical clock in the world and was built between 1538 and 1588. This incredible example is located on the fourth floor of Italy’s tallest bell tower at the Cathedral of Cremona in Torazzo, Lombardy. Its skillset includes the ability to measure moon phases and seasons among other things, including of course, time itself. This clock is a true work of art, a masterpiece if you will, with the imagery representing the sky with the sun and moon moving through the zodiac constellations. 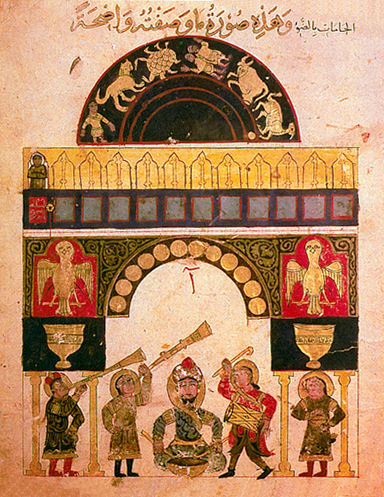 This magnificent clock is a water-powered example of an astronomical clock, and possibly the most sophisticated of its kind. Built in 1206, it was a staggering 33m high and its features include the display of the zodiac, solar and lunar orbits, as well as time. One of the most magical features of this clock, however, was the five musician automata that played music when specific levers were used. To gauge the true beauty of this clock, you really would have to see it for yourself, as the scale and detail alone will leave you in awe. 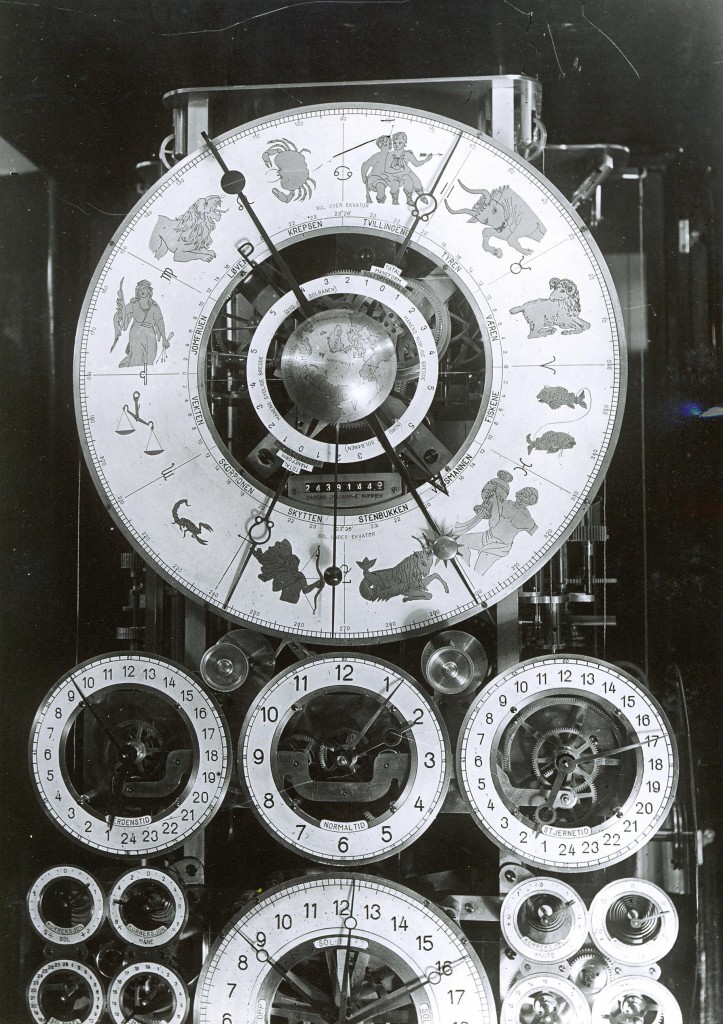 This is said to be one of the most complex astronomical clocks ever created with a staggering number of features. It was both designed and made by a Norwegian man named Rasmus Sørnes, who made four clocks of this variety in total. The true craftsmanship and dedication to the craft is shown in this piece, as it was made solely by the hands of the designer. This incredible clock could show the locations of the sun and moon, the Julian calendar, Gregorian calendar, sidereal time and GMT, alongside many other features including the ability to adjust to daylight saving, leap years and the solar and lunar cycle corrections. 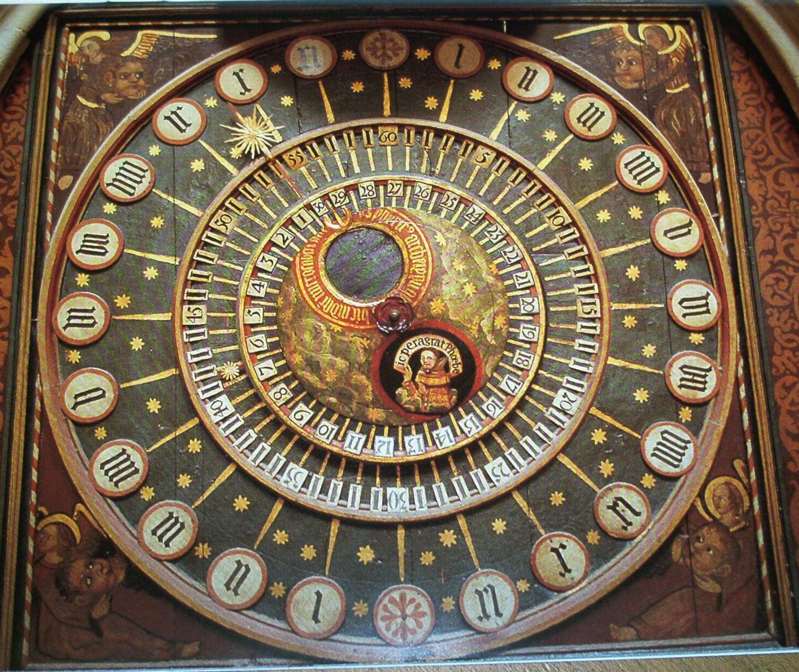 This clock is located in the north of Wells Cathedral. This astronomical clock offers a geocentric view of the universe, with the sun and the moon revolving around the earth. It is thought that this clock was built in the 14th century, although the first record of a definitive date of the clock being in working condition is 1392. There is an inscription that is located around the moon phase indicator reads ‘sphericus archetypum globus hic monstrat microsmum’ this translates to ‘this spherical globe here shows the archetypal microcosm.’ 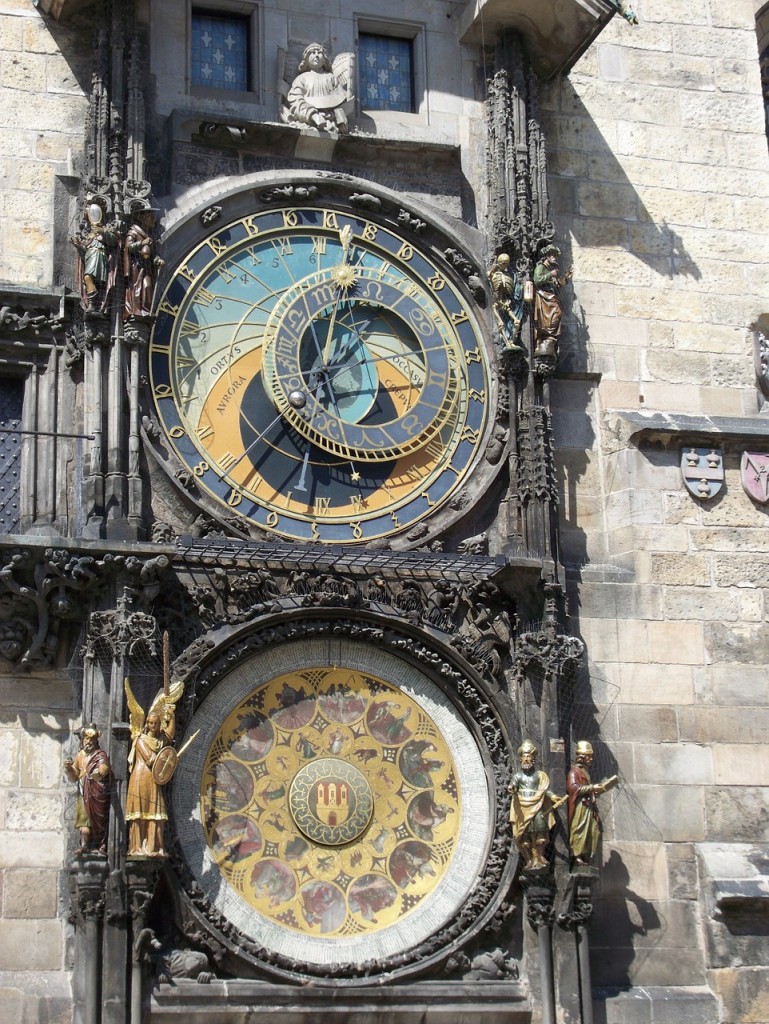 This astronomical clock is also known as the Prague orloj and is located in the Czech Republic. It has been mounted within the Old Town City since 1410, and is the third oldest clock in the world! Even more remarkably, it is the oldest astronomical clock in the world to still be in working order. It compromises of a calendar dial, astronomical dial and classic mechanical clock as well as many other beautiful statues and structures. The two faces are truly beautiful, with vibrant colourings and intricate detailing.

Although we would have no need for an astronomical clock to be within our homes or hung upon our wrists, they are a great part of horology history and a beauty to marvel at! If you are looking to invest in your very own piece of time history, then browse our range of antique pocket watches today and make your own mark.