5 celebrity owned watches that hit the jackpot at auction


There are few factors that can increase the value of antique pocket watches and classical watches at auction quite like the watch belonging to a celebrity figure.

From historical figures, actors and sports stars, once those watches hit the block, you can expect the prices to soar, and once the hammer falls, records are usually broken.

Below you will find five watches that belonged to well-known faces that went for high prices at auction: 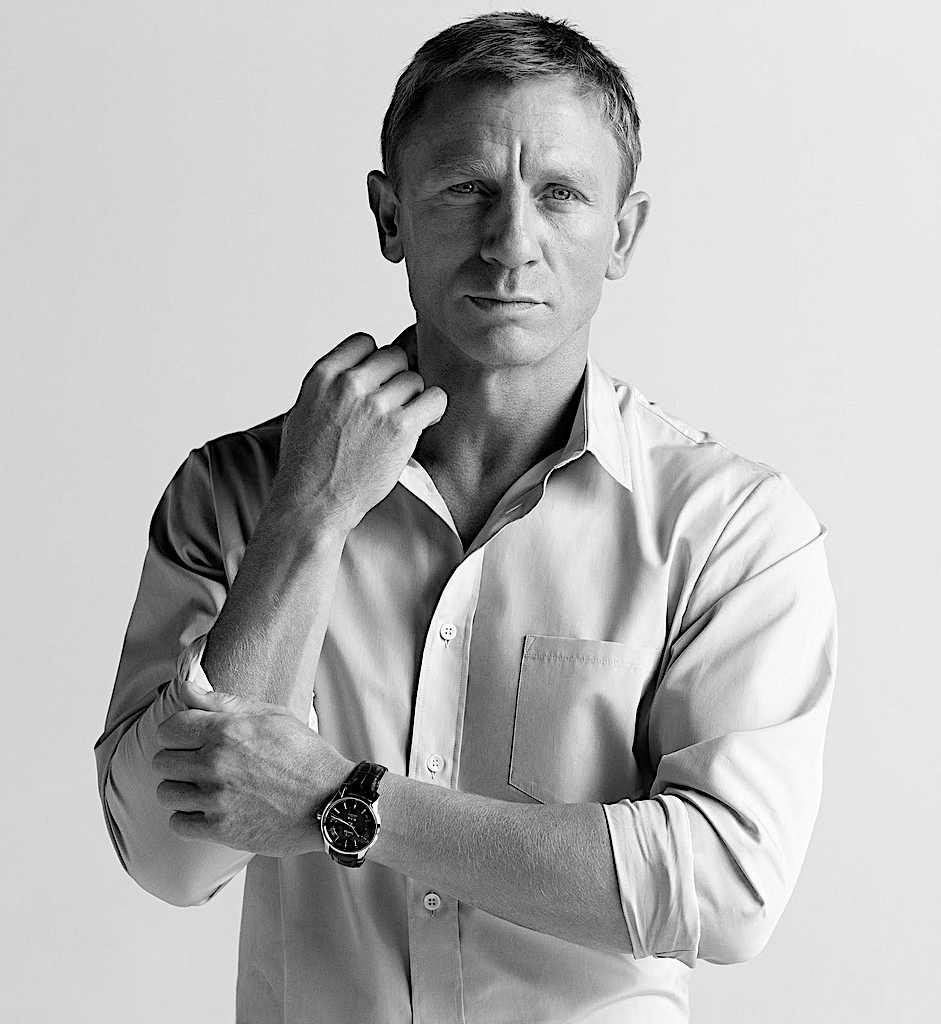 Daniel Craig is not only ambassador for Omega in real life, but he also wears them when he slips his James Bond tuxedo on as well. In the Bond movie ‘Skyfall’ he wore an Omega Seamaster Planet Ocean and was auctioned at Christie’s auction house in London on October 5, 2012.

The watch sold for £ 196,441, with all proceeds going towards Orbis, a non-profit organisation that provides eye care in developing nations.

It wasn’t the highest selling Bond watch that’s gone under the hammer, that goes to the Planet Ocean from ‘Casino Royale’ which sold for £197,309 and the third highest being £151,384 for the Rolex from ‘Live and Let Die’. 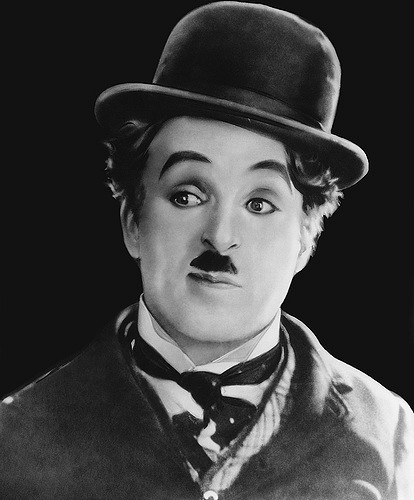 A rare Rolex Oyster, made before 1945 that was owned by silent film star Charlie Chaplin sold for over four times its estimate and went for a final price of £39,574, which was in part due to belonging to one of the most famous faces to grace the silver screen also for its rarity as one of the few left-handed models produced by Rolex during this period. 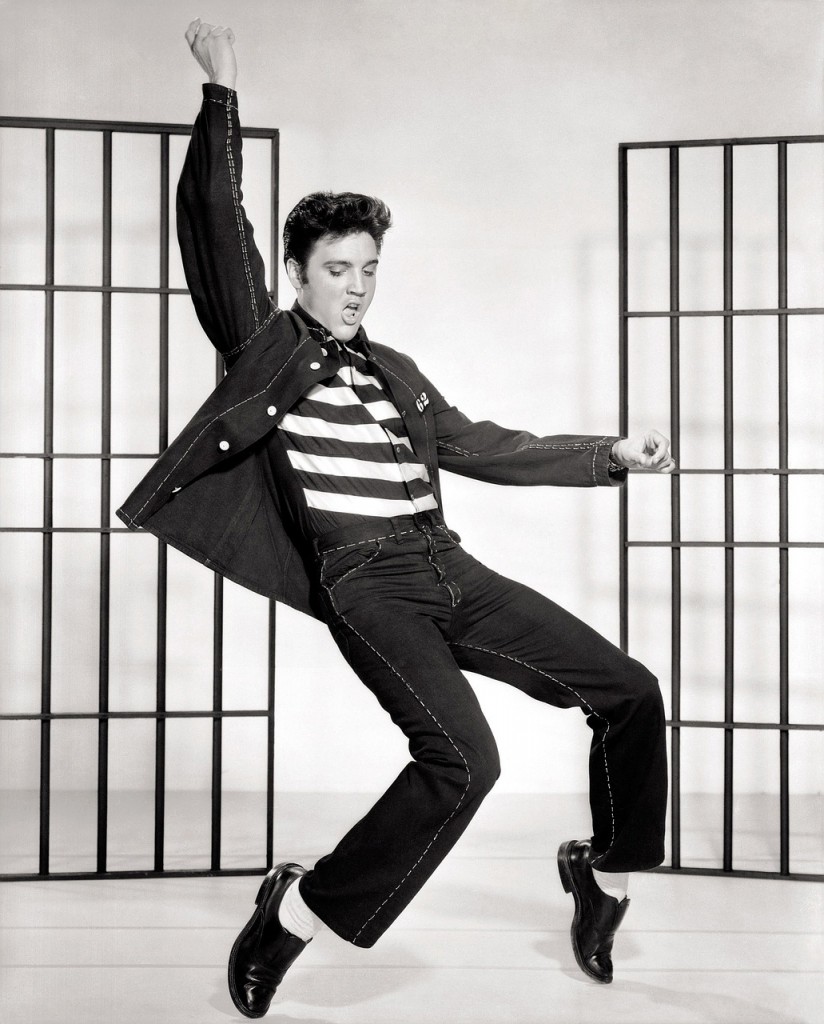 A rare, black-dialed Omega Constellation Calendar once belonging to Elvis Presley, was auctioned by famed auction house Antiquorum in New York on June 12, 2012. The watch boasted an automatic chronometer movement with centre seconds and date and a steel case with rose-gold plating.

The final hammer price of £40,555 was much over four times higher than anticipated with the winning bidder also receiving a letter of attestation from Charlie Hodge, the watch’s onetime owner, long-time friend and confidant of Presley. 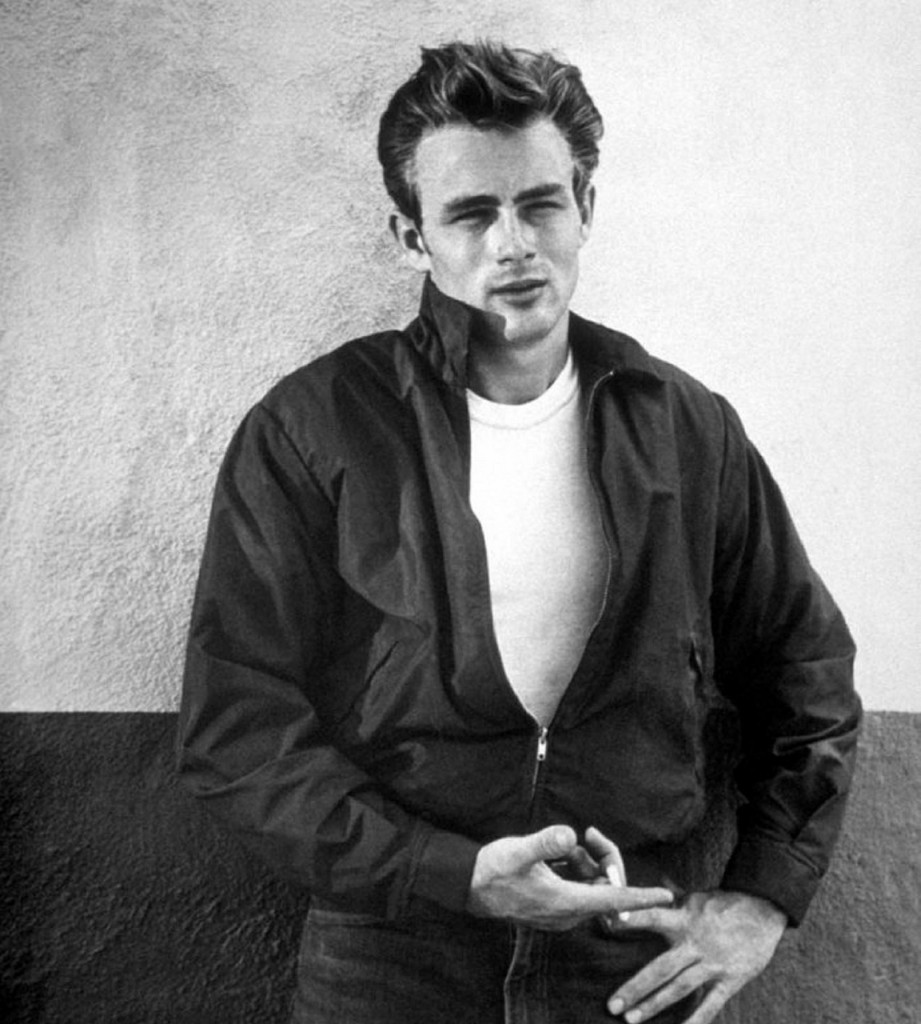 At the “Important Modern & Vintage Timepieces” auction in Hong Kong back in 2012, Antiquorum auctioned a pocket watch belonging to legendary actor and cultural icon James Dean.

The pocket watch was made by American watchmaker Standard USA circa 1889 with an American-made Elgin movement and had the late actor’s initials engraved on it. The watch was much loved by Dean, and he considered it his good luck charm. It garnered worldwide interest and went for over eight times its guide price at £32,446. 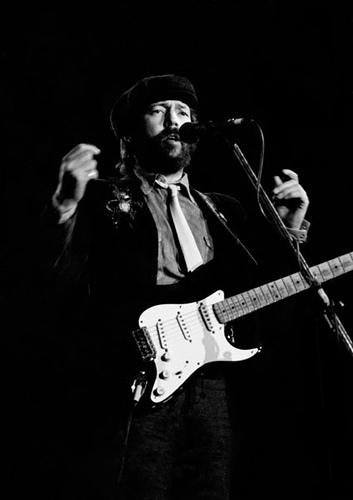 In 2012 Christie’s sold a rare Patek Philippe Ref. 2499/100 from the personal collection of the legendary guitarist Eric Clapton at their Geneva auction house.

Made in 1987, and one of only two platinum versions of this reference in existence, the watch boasts a perpetual calendar, chronograph and moon-phase and smashed the world record price for this reference, going for a whopping £2,810,009.