What is a Fob watch?


One of the most fashionable and useful accessories throughout the Western World throughout the 20th century was the fob watch.With so many terms and names attached to timepieces, unless you are a walking watch glossary, it can all get a bit confusing with the term ‘fob watch’ often confusing many people.

A fob watch is, in fact, another name used for a pocket watch and its chain and are still in use today, and recently been in vogue within the fashion scene, with fob watches ranging from simple stop watches used on athletic tracks, elaborately decorated family heirlooms, trendy updated watches used to complete an outfit and antique pocket watches that can often be a worthwhile investment for the future. 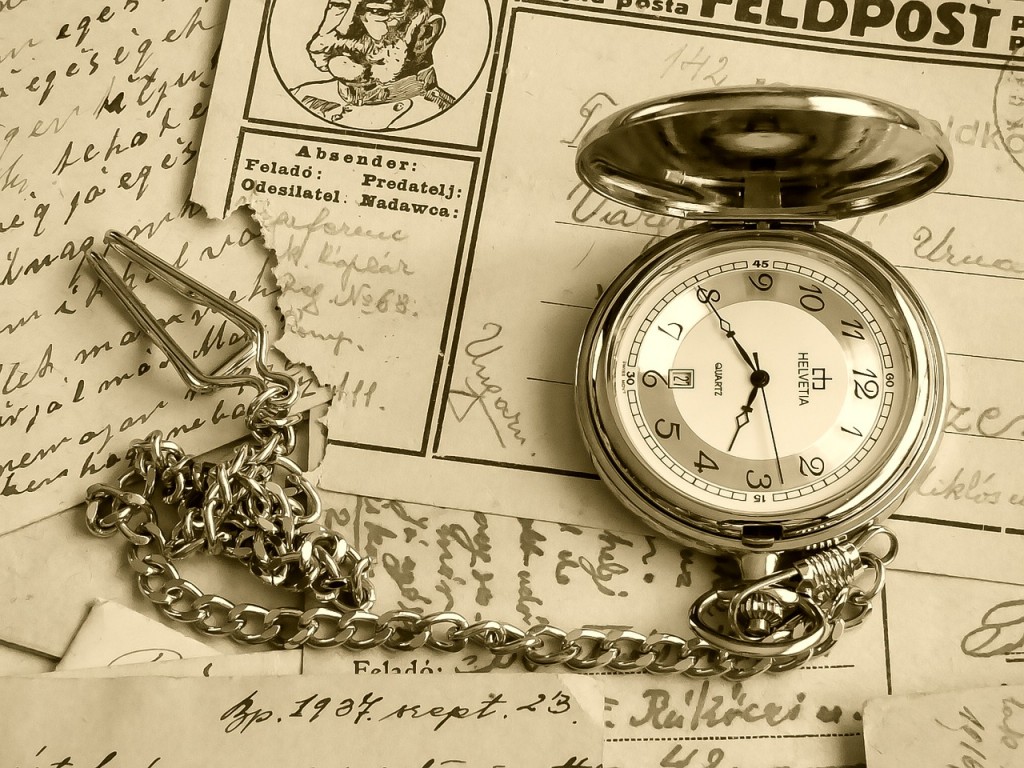 The watch fob was developed in Europe in the 16th century when Charles II of England introduced waistcoats to the masses. Watches at the time were well known to break from exposure to the elements, with the only way to keep them safe and away from potential risks being to carry them in the pocket of their waistcoat pocket. This led to an evolution of their shape that we recognise today among pocket watches, as it was rounded and flattened with no sharp edges to allow it to smoothly slide into a pocket.

The glass was added in 1610 to cover the face and the term watch fobs began to be used, with the term coming from the German word ‘fuppe’, which meant a ‘small pocket’.

They flourished during the mid-18th century, especially in America and England until World War I, when the wristwatch was invented. 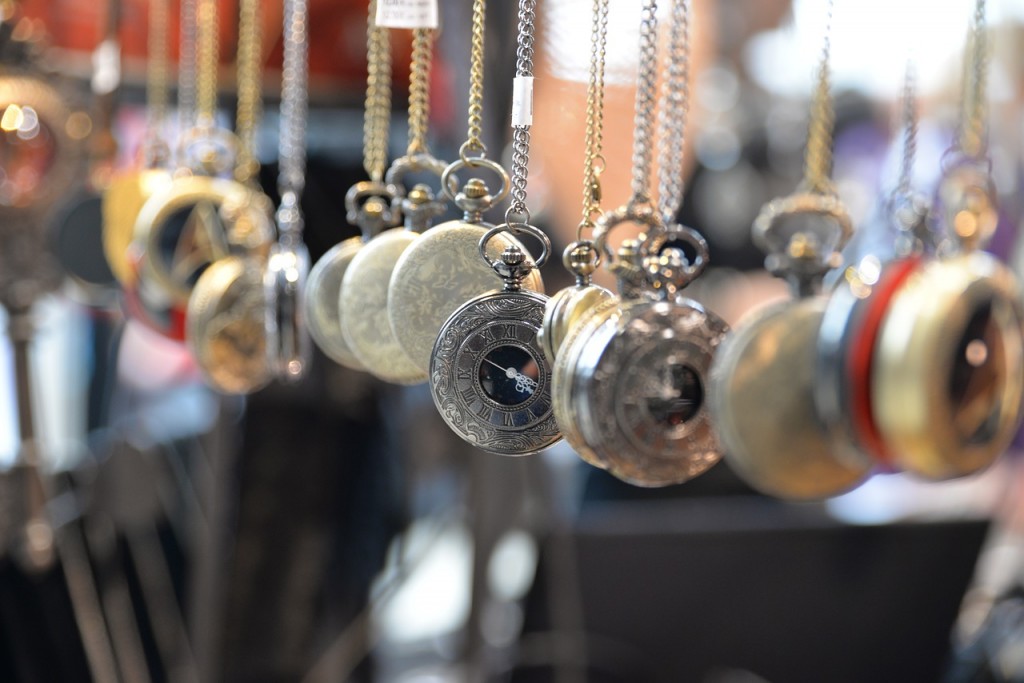 The fob watch and chain can be made of any type of metal such as silver or gold, with the chain also being able to consist of ribbon, thread, leather, plastic, boar’s hair or even braided human hair, which was popular in the Victorian Era and can still be found in some antique pocket watches! Somehow we don’t think that would pass in today’s more modern versions! 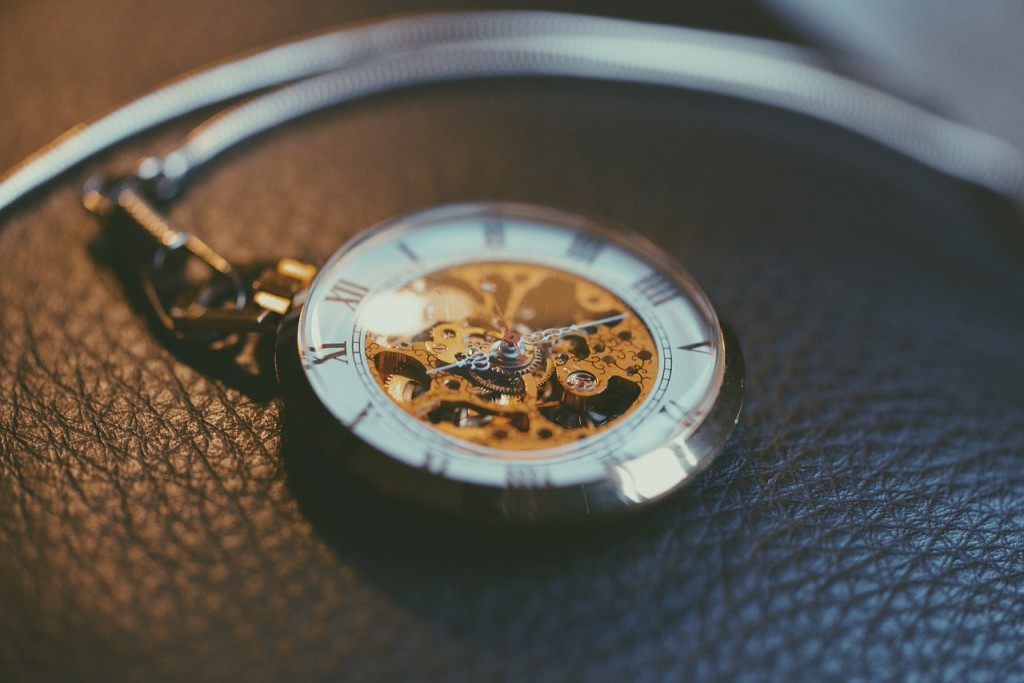 Interestingly, the term “fob” can also represent an object other than a pocket watch, such as a medallion, charm, or virtually anything that can fit into a vest or waist pocket, we have even heard someone refer to their iPhone which was attached to a small chain as a “fob” …hopefully that won’t catch on! 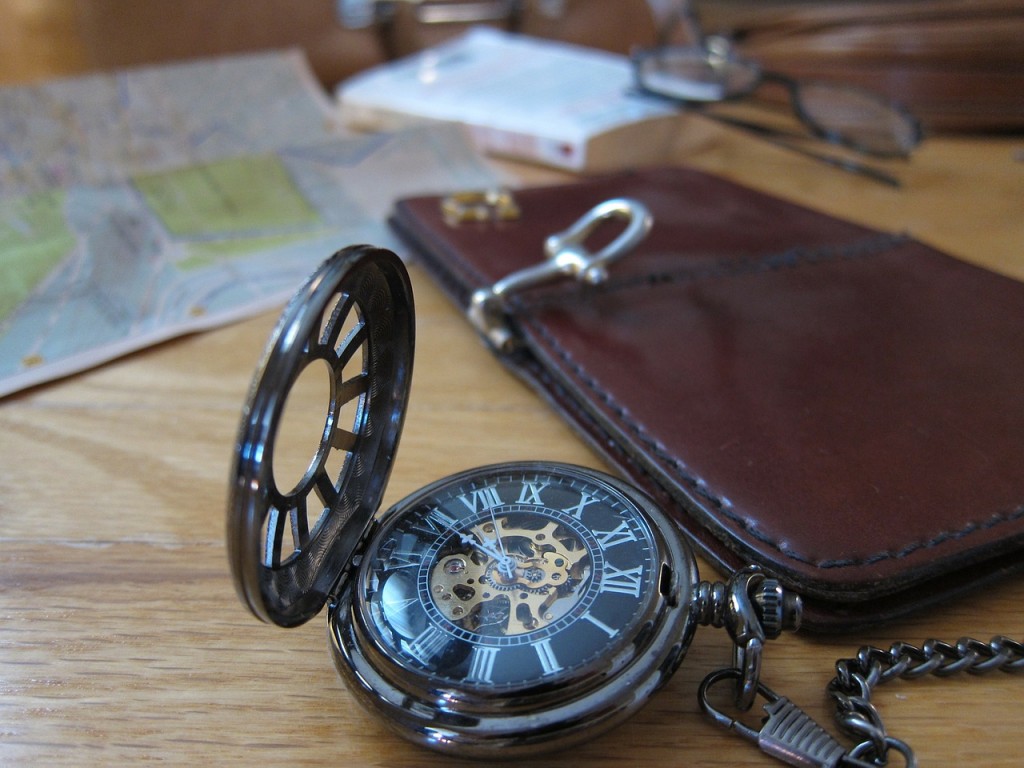 Watch fobs are still worn for both function and fashion today as well as being highly sought after collectables that can be highly lucrative in the future. Watch fobs are still used within certain work industries and are most commonly used by nurses or other medical professionals for a variety of tasks, such as taking a patient’s pulse and respiration rates.

Click hereto see how you can correctly add a fob watch to your outfit: