Are Apple watches eating the watch market up, or could they be the start of something beautiful?


September 2014, and the Apple chief designer Jony Ivemade some clear and incisive remarks about his company’s debut wearable device (The Apple Watch) to declare that the Swiss watch industry was ‘in trouble’. He’s not the first to make these kinds of remarks, or statements of intent. Swiss horologists have remained defiant in previous situations of extinction, and it can be done again. 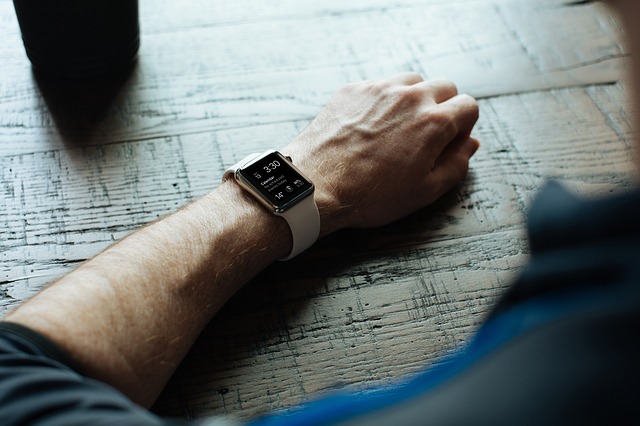 Wind your dials back to the ‘70s and ‘80s, to a time when a technological innovation—the quartz watch, a clock containing an exceedingly accurate timekeeping mechanism powered by crystal—threatened to undo the country’s lavish, much-loved heritage. Japanese watchmakers fought it out with Switzerland’s mechanical incumbents with their rock-bottom prices and superb precision. At this time it could have been conceived that the outlook was bleak, if you were to believe the words of Ryan Raffaelli, a Harvard Business School assistant professor, anyway.

Nevertheless in an international business revolution, the Swiss clung on tight to their title as the premier watch manufacturer, and market leader.

And it is the reputation of the Swiss watch as an heirloom, a watch to treasure, a symbol of class and refined elegance antique watcheslike these have that protect it from would-be competitors. There’s no hiding or denying the fact that the Swiss ‘team’ are playing a different game to Apple, a company making the most of the latest cutting edge tech that often loses it shine and moves on every 18 months.

A traditional £6,000 watch created in Switzerland will not only have been made in the desire that it will be worn, but also to be passed down through the generations, even once the original owner has long gone. Now how many people will be doing that with an Apple watch?

For the Swiss watchmakers and their steadfast strategy, things are working out well so far. As far as market share is concerned, the country exports less than 2.4% of the 1.2 billion movements produced globally per year, nevertheless it commands a disproportionate amount of revenue,according to datafrom the Federation of the Swiss Watch Industry.

Is there the chance of Apple eating into Switzerland’s market share? Perhaps, but if you enjoy a bet you should hedge them on the Apple Watch growing the market in fact. A cool Apple Edition timepiece may in the end prove to open the door for those who once enjoyed the appeal of this kind of watch to see the allure of a timeless vintage watch by Patek Philippe, for example.